How To Install Sony Xperia Theme on CyanogenMod 11 Devices 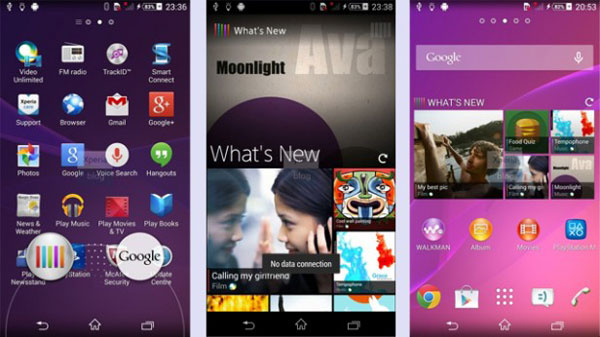 Have you ever wondered how would your CyanogenMod 11 device would look like with a Sony Xperia theme installed? Nowadays, most of Android devices come with a customized UI skin. Samsung devices have Touchwiz UI, HTC devices have Sense UI and Sony devices have Timescape UI.

From these three skins, Touchwiz is the most bloated one. It has a lot of third applications installed and the user interface is completely different from Vanilla Android UI. HTC Sense is less bloated but it still has a lot of modifications and changes in comparison with stock Android.

If you have flashed CyanogenMod 11 you have the opportunity to install any Sony Xperia Timescape theme you want.

If you want indeed to install Xperia theme on your stock Android device you will need a few things. First of all, you need to download your preferred Sony Xperia theme. Once you have downloaded the theme you need to decompile it, edit some lines of code, recompile the theme and then flash it.

Download and follow the detailed guide on how to install Sony Xperia theme on your phone with stock Android here.