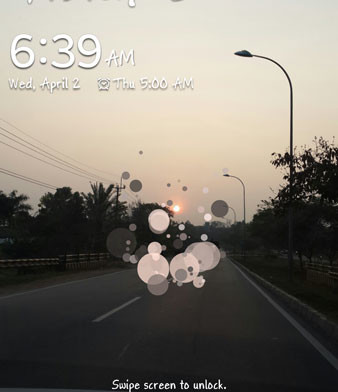 On the Note 2 and Note 3 there is an Ink effect, reminding you the reason why Note devices are created. On the Galaxy S5, Samsung continued its nature campaign. This time, the lock screen effect was called Flare and it simply had cool sun rays and reflections. 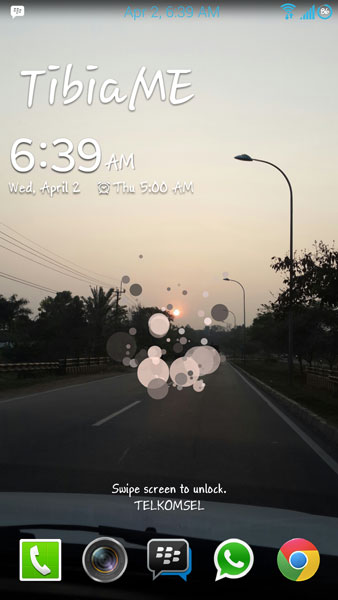