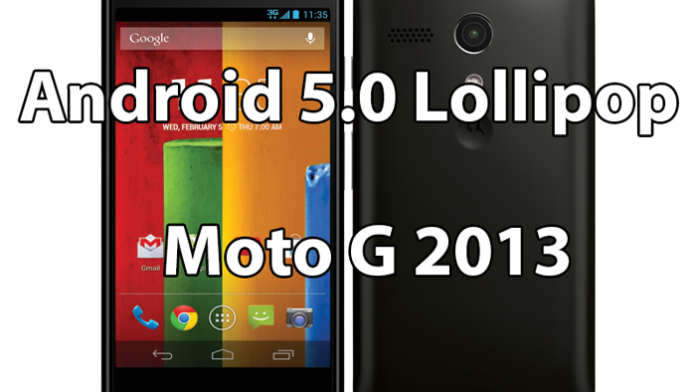 It took longer for Motorola to update 2013 of its devices to the latest version of Android but finally, the update is here. Motorola has starting seeding the Android 5.0 Lollipop to the Moto G in India. The device number is XT1033 which is the dual sim version but the XT1032 will receive it soon too. 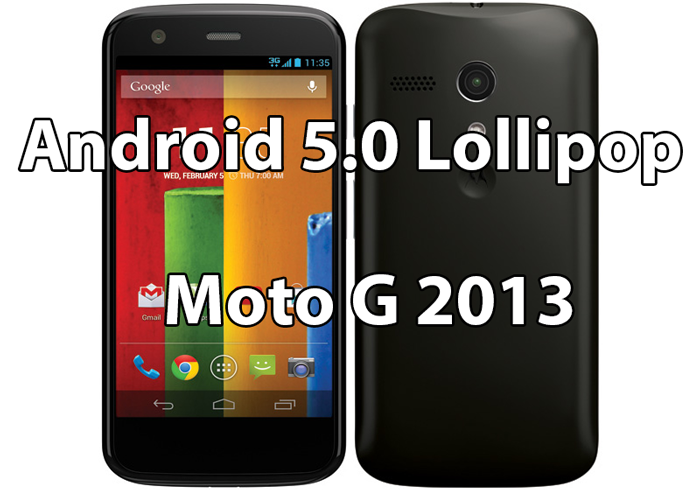 Even though it doesn’t have the best the best specifications, it is unbeatable for its price. You can buy a Moto G 2013 variant for less than $150 and the performance is not very bad.

In fact, the performance was great and the phone was able to handle intensive 3D games quite well. And it is good to see that it has received the official Android 5.0 Lollipop update.

As expected, the update brings a lot of improvements such as new Material Design, ART runtime system, new battery saving mode and more.

Wait for the update to install. Make sure to have at least 70% battery left so your phone doesn’t turn off during the installation process.