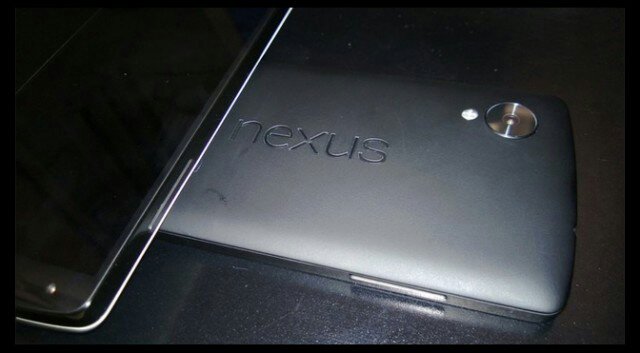 The Nexus 5 has just been released and some wallapers and applications like Camera, Gmail, Play Store, Hangouts, Gallery, Google Search and Clock have already been taken out from the Nexus 5 dump file.

But in this post, we will talk how to install the camera app, as it has some cool features and improvements over the previous Android 4.3 camera.

To install it, just open the downloaded file. It will be installed automatically. If it fails to do so, then using a good file manager, move the Camera app to system/app directory. Then reboot your device and the new camera app will be there. Enjoy…