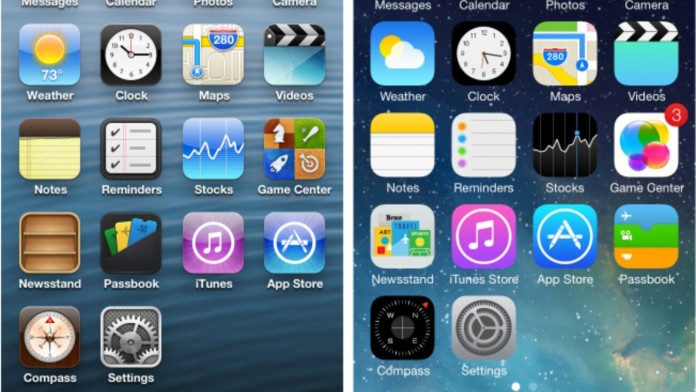 iOS 7 brought many new design changes to the OS interface which some may like it and some may hate it. It is flatter, cleaner and icons are simpler. But some of you who updated to the latest version of iOS and didn’t like it, wanted to go back to iOS 6 but unfortunately that wasn’t possible.

Don’t worry though. If your iOS 7 device is jailbroken, you can install a theme which replaces the iOS 7 icons with iOS 6 Icons. It makes a cool mix and the design is very interesting. 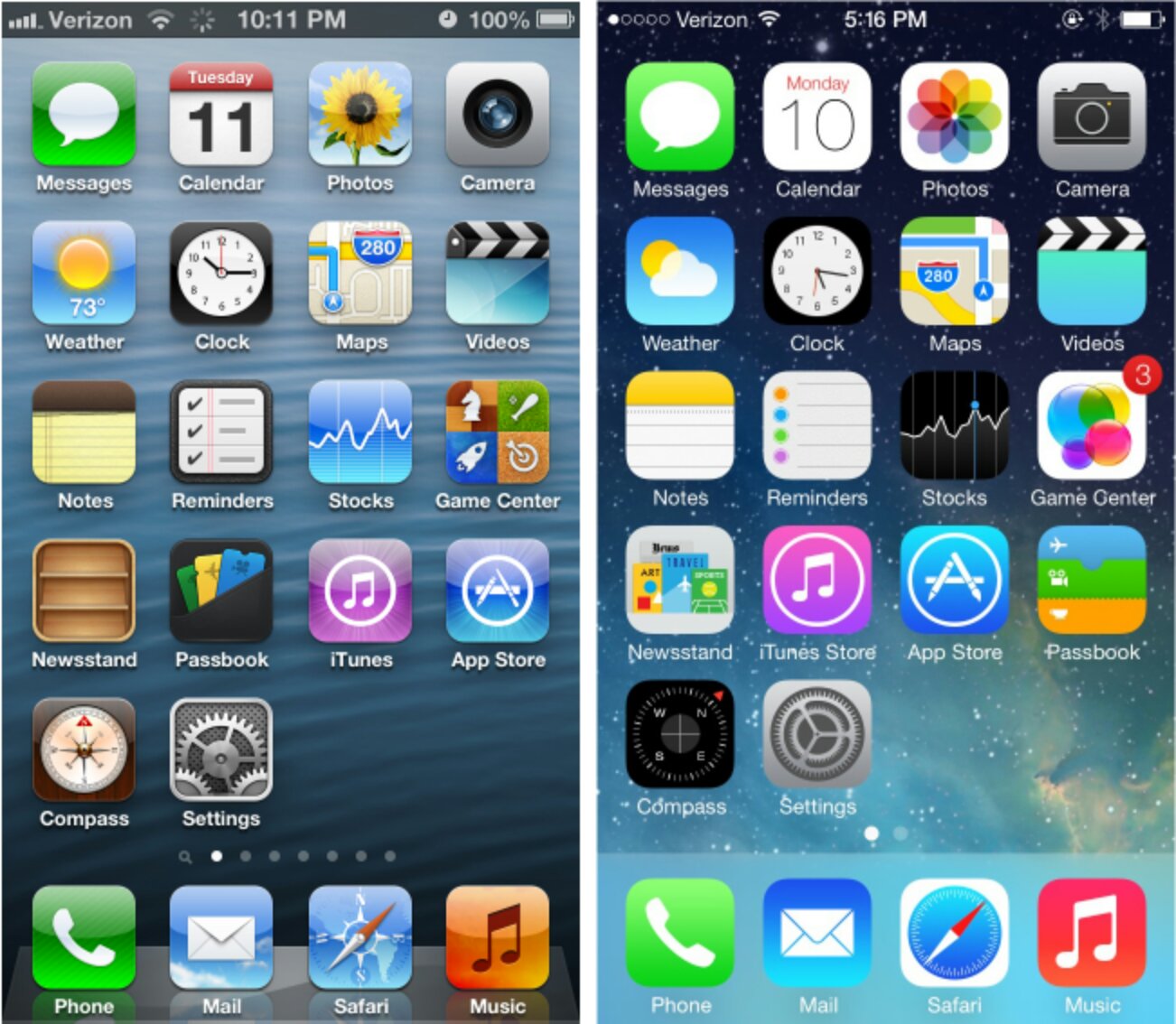 Now open Winterboard, go to select Themes and choose iOS 6 Theme (iOS 7). Go back and press Respring. Your device will reboot and when it boots up, it will have the iOS 6 icons. Unfortunately,  the calendar icon is unchanged and it’s the same as the iOS 7 icon.

Note: This theme doesn’t work for the iPhone 5S because it has a 64-Bit chip and it’s not compatible.