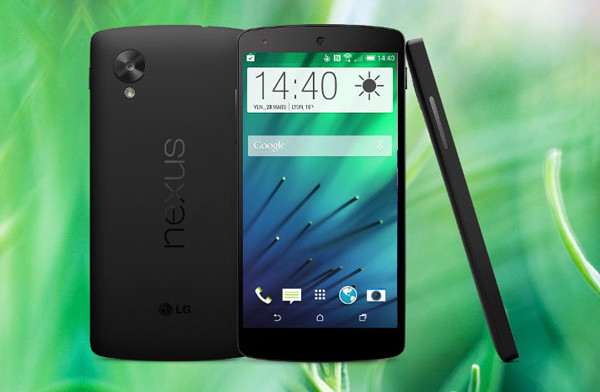 The good news is that HTC is making its Sense 6.0 framework a lot more open-source. This means that the ROM not only can be ported to different HTC devices but also on non HTC devices. A developer has made the ROM available for the LG Nexus 5. It is still at Alpha phase which means that it is by no means a fully working firmware. Yes, a few things work but many other things have bugs and problems. 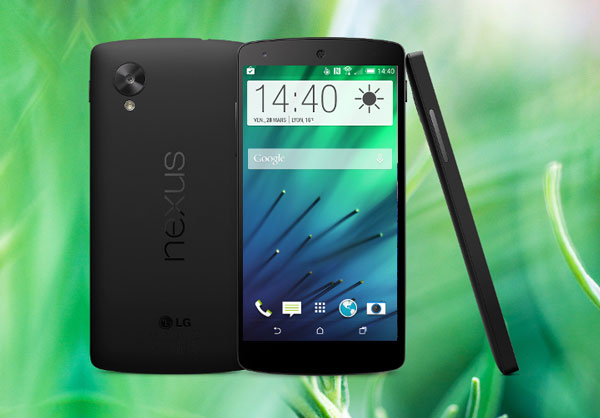 If you want to install this port, here is a list of all the things that are currently working: Touchscreen, WiFi,Vibration module, Bluetooth and Light, Orientation and Proximity sensors; And not working: Mobile Internet Data, Sound, NFC, Camera, Accelerometer and Gyroscope sensors as well as GPS.

As you can see, some important things are not working, thus making this ROM not a daily driver. Still, it is a good option to try the new Sense 6.0 on your Nexus 5.

1. Copy the ROM and WiFi fix files in your phone.

2. Turn your Nexus 5 off and put it into Recovery Mode.

3. Go to Install Flash Zip file option, look for the files and flash them.

4. After you have flashed the zip files wipe data and cache. Then reboot.

5. Wait for a few minutes until the phone has fully booted up.