How To Install CyanogenMod 12 ROM on Nexus 5 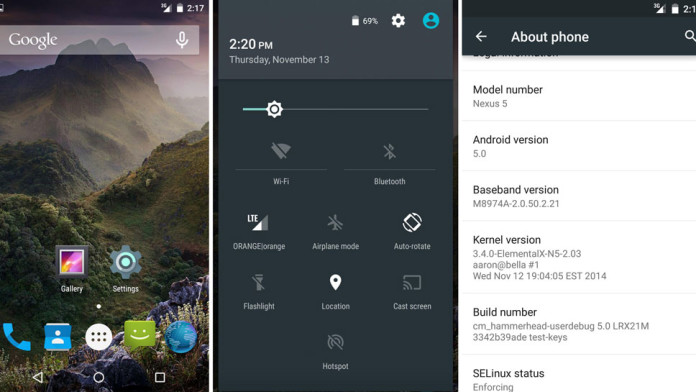 The Nexus 5 was among the first devices to enjoy Android 5.0 Lollipop. Everything started when Google released the official developer preview image of Lollipop a few months ago. Later, more images were released which were better and faster.

Everything ended when Google released the official 5.0 Lollipop for the Nexus 5 a few weeks ago. Now, every Nexus 5 user is enjoying the official Lollipop update. When the official update rolled out, the Android community became a real mess. 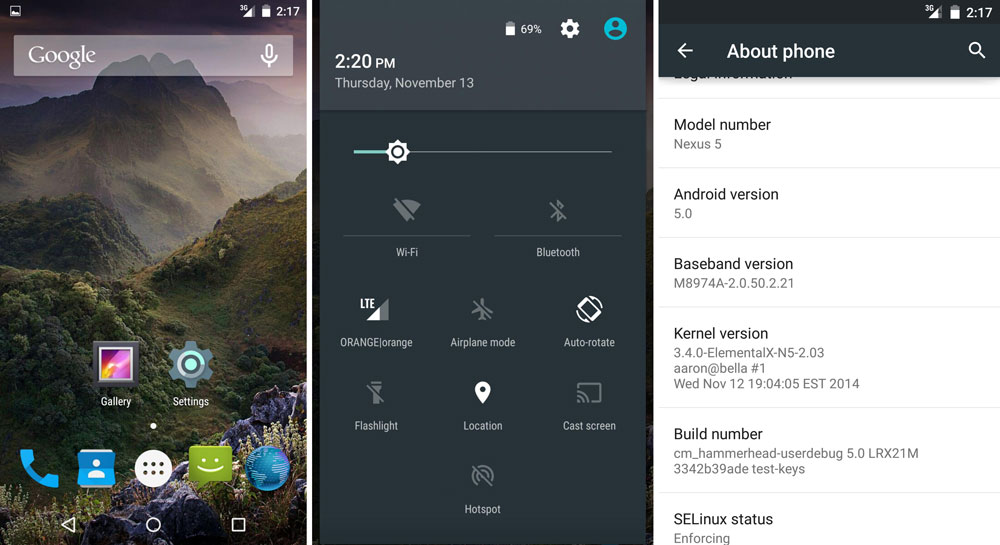 Even though the Nexus 5 has officially received the Lollipop update, this doesn’t mean that it will not receive CyanogenMod 12. In fact, the first CM12 ROM for the Nexus 5 has been released a few days ago.

Of course, it is not as stable as the official firmware but the CyanogenMod 12 ROM is full of features that the stock version does not have.

Even though it is an unofficial build of CM12, the ROM is full of features. From all of them, we can mention brightness control, increasing ring volume, enhanced power menu reboot option, added clear all apps, double tap to wake and button customization.

There is also enabled Ambient Display, wake on plug and battery text which shows battery percentage near the battery icon.

How to install CyanogenMod 12 ROM on the Nexus 5

Also Read: How To Fix WiFi Problem on Nexus 5 Lollipop

Reboot your phone. Wait for a few minutes for the phone to boot up. Then, you can set up the new ROM and enjoy all CyanogenMod 12 features.