How To Install CyanogenMod 12 ROM on Galaxy Note 3 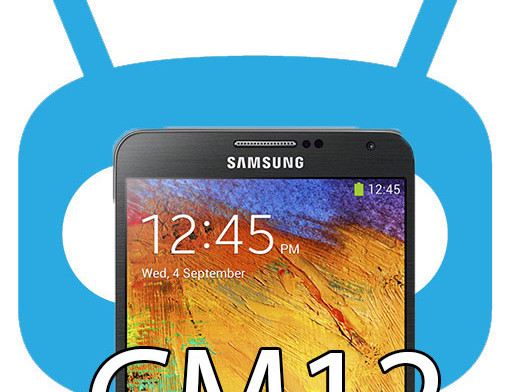 Ever since Google announced Android 5.0 version, developers have been working hard for many weeks to port Lollipop to other Android devices. A few devices have officially received it like the LG Nexus 5, Nexus 7 and soon Motorola devices.

Other phones have received the 5.0 Lollipop update through custom ROMs like CyanogenMod 12 and OmniROM. OmniROM was the first ROM to ever present a working build based on Android 5.0 that could boot and work. But CyanogenMod 12 sow more support and CM12 builds have been released for many devices like the Galaxy S5, S4, S3 and even HTC and Sony devices. Since the list of supported devices is too long, here are all the devices where you can install CyanogenMod 12. 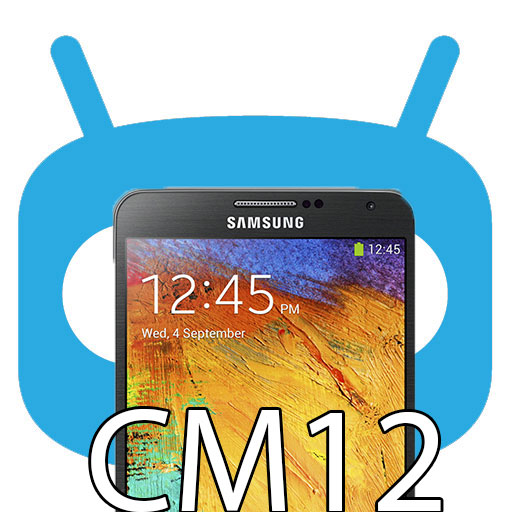 Most things of the ROM are working. It can be used as a daily driver if you don’t mind a few bugs. Internet connection including WiFi and mobile data are working. The camera app, sensors, speakers, flashlight, RIL, GPU, calls and SMS messages are working.

That being said, the ROM is not bug free. There are a few problems too such as video recording sometimes not working and keyboard partially working.

Before starting with the installation process, there are a few things you should note.

Wait for the phone to boot up. Normally, the first boot takes a few minutes. Once the phone boots up, you can set up the new ROM and eventually enjoy Android 5.0 Lollipop with all its features.