How To Install CyanogenMod 12 ROM on Droid Razr 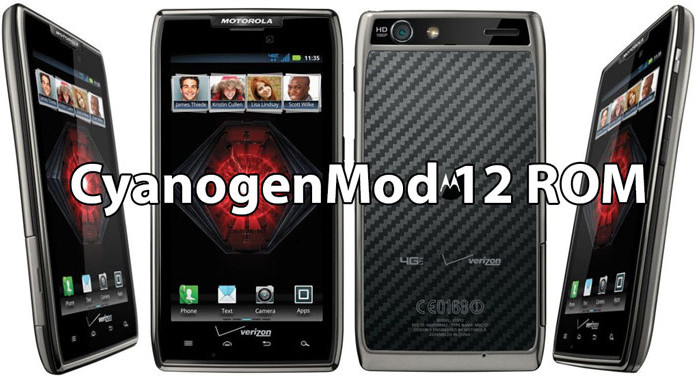 Its specifications were pretty average compared to other devices released at the same period of the year. But, the Droid Razr had something that no other phone had. It was 7.1 mm thick, thinner than every phone ever released.

When you consider that a phone is 7.1 mm thick, then you start considering the specifications it has. Motorola launched the phone with Android 2.3.5 Gingerbread and updated it to 4.1 Jelly Bean and that was it. No more updates for the phone. 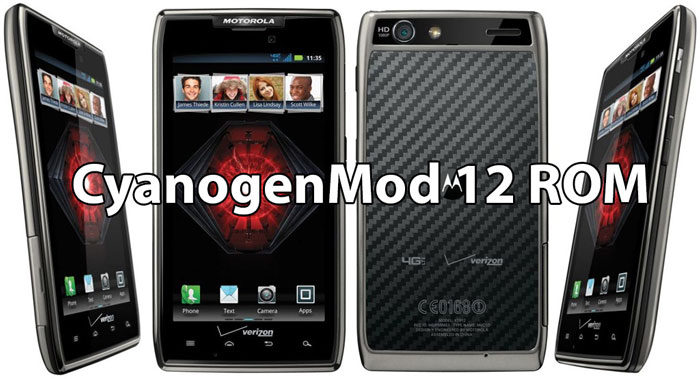 No more updates from Motorola because developers continued to work on the device and during these years many ROMs based on 4.3 Jelly Bean and 4.4 KitKat were built.

Now, it is time for the phone to enjoy Android 5.0 Lollipop through CyanogenMod 12 ROM. The Droid Razr managed to get a CM12 build.

However, please note that the ROM is nowhere near of being stable to be considered as a daily driver. It has a lot of problems and bugs that aren’t fixed yet.

The CM12 ROM for the Droid Razr can be installed using Safestrap.

Download CyanogenMod 12 ROM and Android 5.0 Lollipop Gapps for the Motorola Droid Razr here. At the download link you will also find the tutorial how to install the ROM and fixes for any possible problems.