How To Install CyanogenMod 12 5.0 Lollipop ROM on Galaxy Note 2 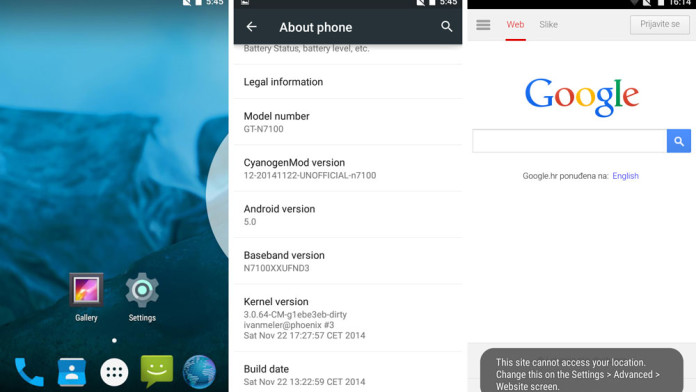 Samsung hasn’t been showing a lot of support for its old devices when it comes to software updates. It is bragging about the Galaxy S4, Galaxy S5, Note 4 and Note 3 getting Android 5.0 Lollipop very early, within two months of the official release.

But, older devices like the Samsung Galaxy S3 and Galaxy Note 2 haven’t received a lot of support from the company. While newer devices are receiving Lollipop, there is nothing about the Galaxy Note 2 even though it is one of the best devices from Samsung.

It was the first phone to come with 2 GB RAM, fast processor and huge 5.5″ HD screen. Originally, the phone came with Android 4.1.1 Jelly Bean but it got updated to 4.4.2 KitKat. There is no news about the Lollipop update though. 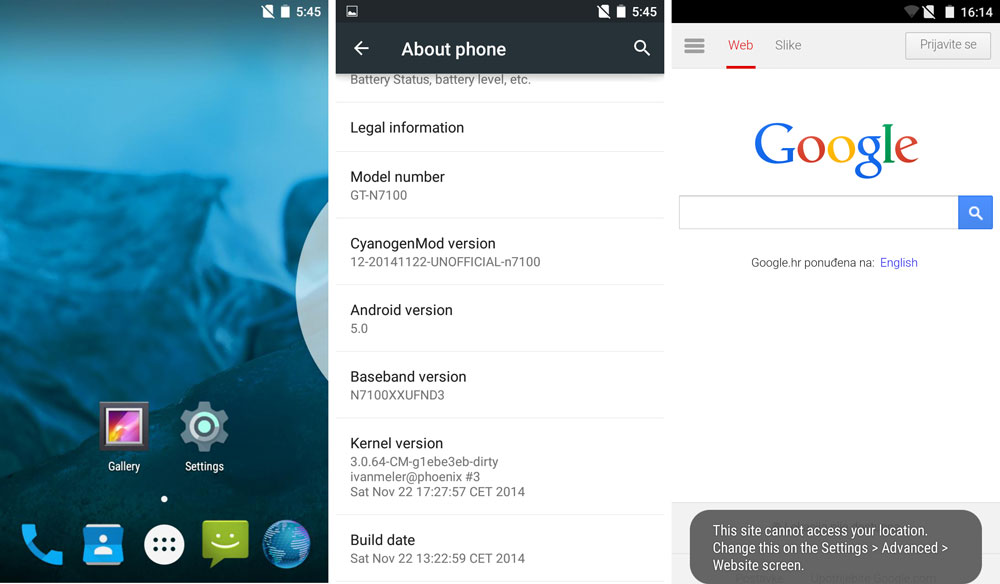 If you can’t wait to enjoy Android 5.0 Lollipop on your Samsung Galaxy Note 2, you can do so by installing CyanogenMod 12 custom ROM. These past days we have talked nothing but CyanogenMod 12. Many devices will not receive the official Lollipop update from manufacturers and CyanogenMod 12 is the only solution.

CM12 is based on Android 5.0 Lollipop and has all the features that you can expect from a CyanogenMod ROM.

Even though it is an unofficial ROM, most of the things are surprisingly working such as OpenGL, MALI blobs, sensors, WiFi, Bluetooth, home button and SIM lock.

The only things that aren’t working are GPS and RIL. GPS is working on some devices but others have reported that it doesn’t work.

Wait for a few minutes for the phone to reboot. Keep in mind that even though there are only a few known bugs, you can occur other problems when using CyanogenMod 12 ROM. But most of the times it shouldn’t have any problems.