How To Install CyanogenMod 11 on Android One 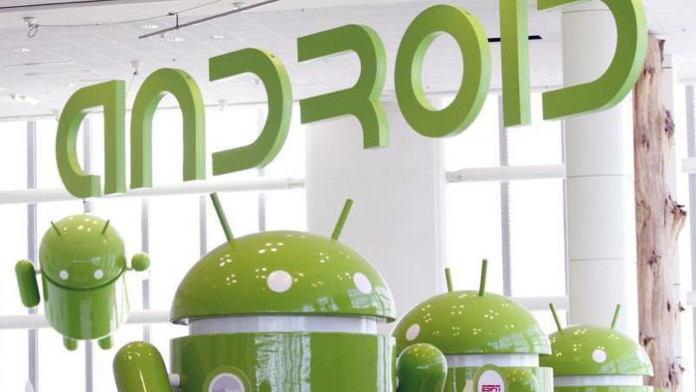 They are more complicated and have features that not many people really use. The good thing is that you can quickly root your phone, install custom Recovery and then install an AOSP ROM.

This will completely transform your phone into a Nexus device. The most popular AOSP ROM is undoubtedly CyanogenMod. In fact, it is so popular that Google offered to buy it but the offer got turned down.

CyanogenMod 11 is already available for many devices, high-end and old variants. Recently, builds for the new Android One have been released. Android One is a new project from Google that aims people who are buying their first device. 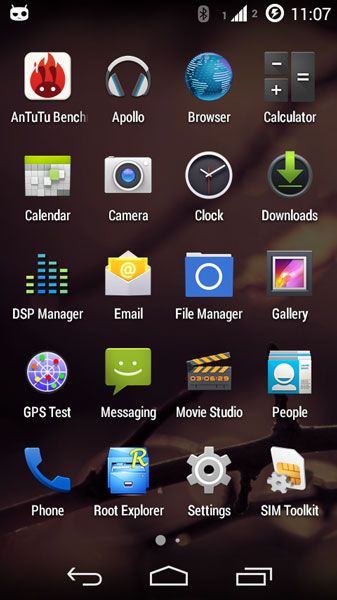 Android One aims to create great phones with Mediatek MT6582 chipset with a low price on countries like India and if you have bought one, you can install CyanogenMod on it. The build is from 2014-10-06 which is the most recent one.

It is in Alpha phase so many things are not working.

Everything else works fine including display, touchscreen, audio, Bluetooth, microphone, sensors and camera.

Also Read: How To Install OnePlus One CyanogenMod 11S Lock Screen On All Android Devices

Install Marshmallow Update on Android One Sprout4 & Root With SuperSU