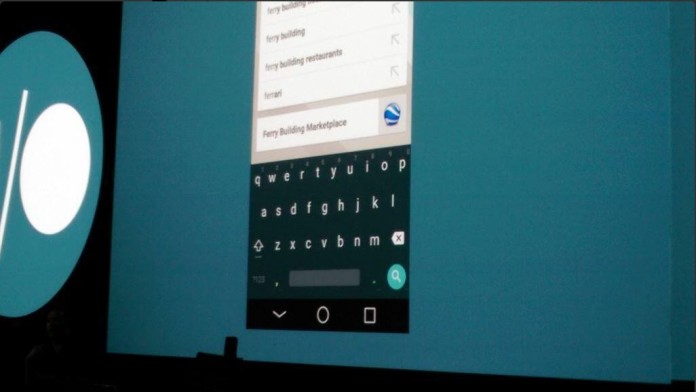 Download and install Android L 5.0 on your Nexus 5 and Nexus 7 (2013). Android L has just been announced yesterday and it brings plenty of improvements and changes. There is now a Power Saving mode to increase the battery life, redesigned user interface and faster performance.

However, the official release of Android L is still far away because it isn’t fully finished yet. This means that there are still a few bugs to fix and features to add. However, Developer Builds have already been released and if you want to taste Android 5.0 L on your Nexus 5 and Nexus 7, you can finally do so.

Android L 5.0 Developer Preview is a firmware which is accessable for all the people who want to try the new Android operating system version out. However, the Developer Preview build is not fully stable. As mentioned above, it has a lot of bugs which will be fixed until the official release. 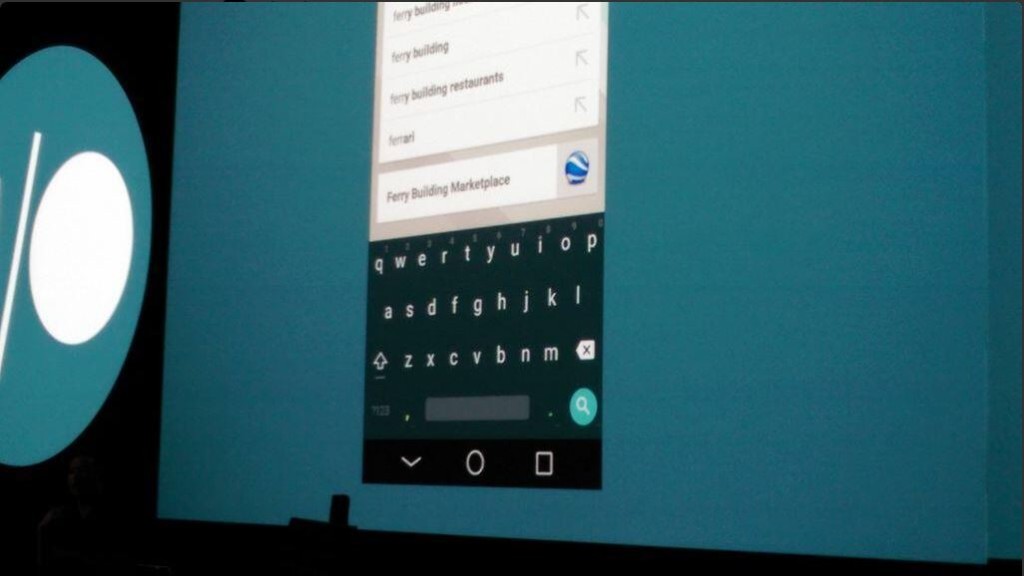 This version is only for those who truly can’t wait to try Android 5.0 out. If you are one of those people, follow the guide below to learn how to install Android 5.0 L on your Nexus 5 and Nexus 7 (2013).

2. You should select all of them under the Android L Developer Image.

3. Once you have selected all of them, click Install. Android L Developer Preview will be installed shortly.