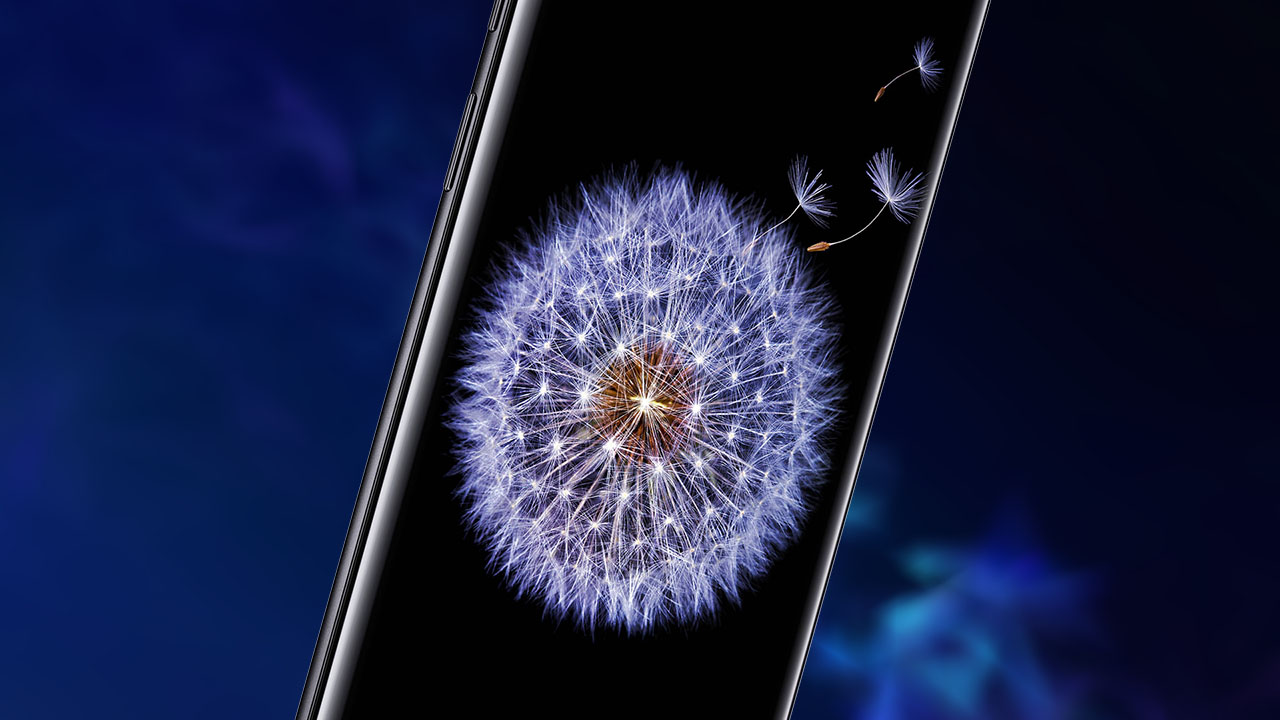 A few days ago we saw screenshots of Android 9.0 Pie running on a Samsung device, more specifically the Galaxy S9+. Screenshots hinted a redesigned and changed user interface. For the first time, Samsung will include a “night mode” theme where the background will be black instead of white. Many aspects of the UI have changed including the lock screen clock, system apps (dialer, messages, internet, camera, gallery). There are new motions, the gestures menu has changed and the recent apps panel has switched to a horizontal view of the most recently used applications.

Samsung has yet to announce an official date when Android 9.0 Pie will be available to its devices. According to some sources, the Galaxy Note 9, Note 8, S9 and S9+, S8 and S8+ will be the first devices to receive the Pie update.

If you have a Galaxy S9+ however, you can download the unofficial firmware build and install it right now on your phone. The first build based on Android Pie has been leaked and it can be installed on all Galaxy S9+ units with the Snapdragon 845 chipset. There is no information when the build will be available for the Exynos variants of the S9 and S9+.

Note: This is the first Pie build ever released for the Galaxy S9+. It is by no means stable and be prepared to encounter a few bugs if you decide to install this on your phone. A few apps are broken as of this moment, including the front-facing camera of the phone and AR Emoji. This is a leaked build that might break your phone, so proceed at your very own risk.

Once the phone boots up, you will enjoy the brand new Android 9.0 Pie build with Samsung’s Experience 10 UI. To make sure, it is also advised to perform a factory reset to prevent any issues with the build.