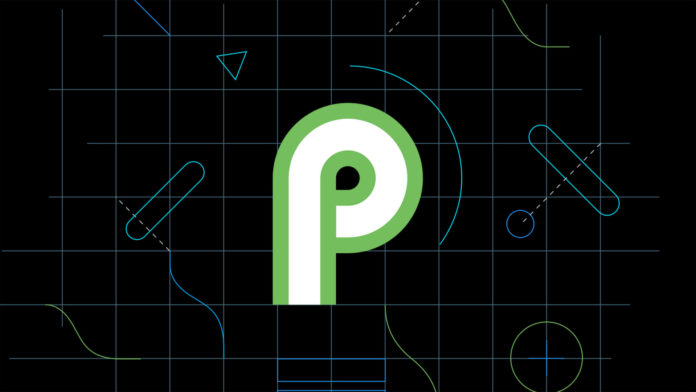 You can now download and install the official Android 9.0 P launcher APK file on other devices. Google recently launched the first Developer Preview build of Android 9.0 for developers to test their apps on. The preview is available for Google’s latest devices: Pixel, Pixel XL, Pixel 2 and Pixel 2 XL. If you have any of these devices you can go ahead and flash Android P if you want to test out the new features.

This new version brings improved features over Oreo. After the improvements that notifications received in Oreo, Google has now made them more interactive. Image attachments now show on the notification panel. This means you do not have to open the messaging app to see what the other person has sent to you. Furthermore, all apps will have restricted access to private data such as sensors, microphones, and cameras when those apps are idle and not running.

Developer Preview images are not only to test the newest Android version, but also for developers to extract some of the most popular applications, such as the Pixel launcher. The Android 9.0 P launcher has been released online in the form of APK file.

How To Download and Install Android 9.0 P Pixel Launcher APK 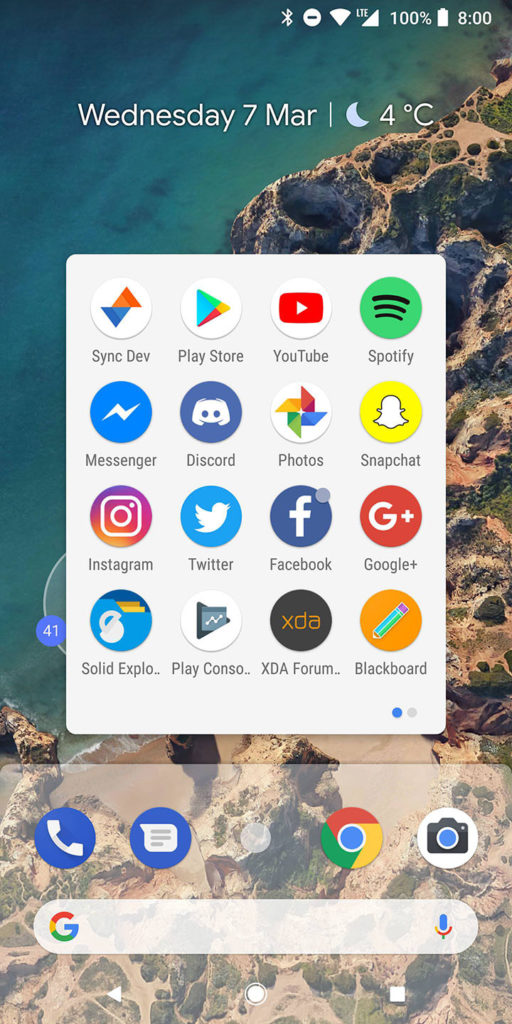 The launcher can be installed on all Android 8.0 Oreo devices, and maybe even earlier versions of Android (Nougat).

Download the APK file from the link above and transfer the launcher to your phone’s storage.

If the launcher gives you any errors during the installation process, such as “Installation failed” or anything similar, make sure that if you have an earlier version of any Pixel launcher, uninstall it and then try again.