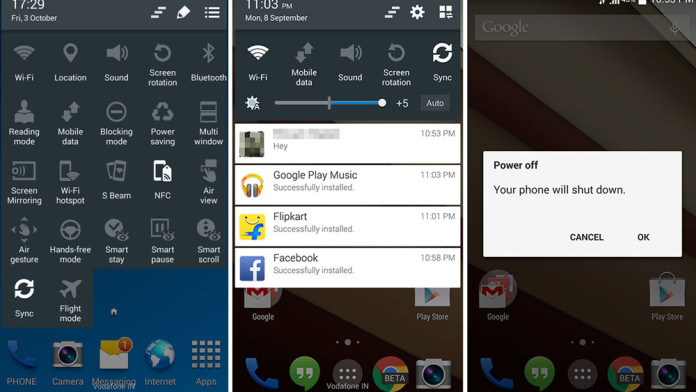 How to install Android 5.0 Lollipop theme on your Samsung Galaxy S4 using “Lots Of L” theme. You can do so on two versions: the Exynos GT-I9500 variant or Snapdragon GT-I9505. Since 5.0 Lollipop got released a few months ago, everyone is trying to get some Material Design on their devices.

The best way to do is by installing CyanogenMod 12 ROM which is based on Android 5.0 Lollipop. It is exactly the same as the firmware that Nexus devices are running including all the features and updated applications.

If you are interested, you can install CyanogenMod 12 ROM on the Galaxy S4 GT-I9500 here and GT-I9505 here. If you don’t like installing custom ROMs on your phone, then it would be better to do a simpler job. You can install a theme which will turn many parts of your phone into Lollipop design. 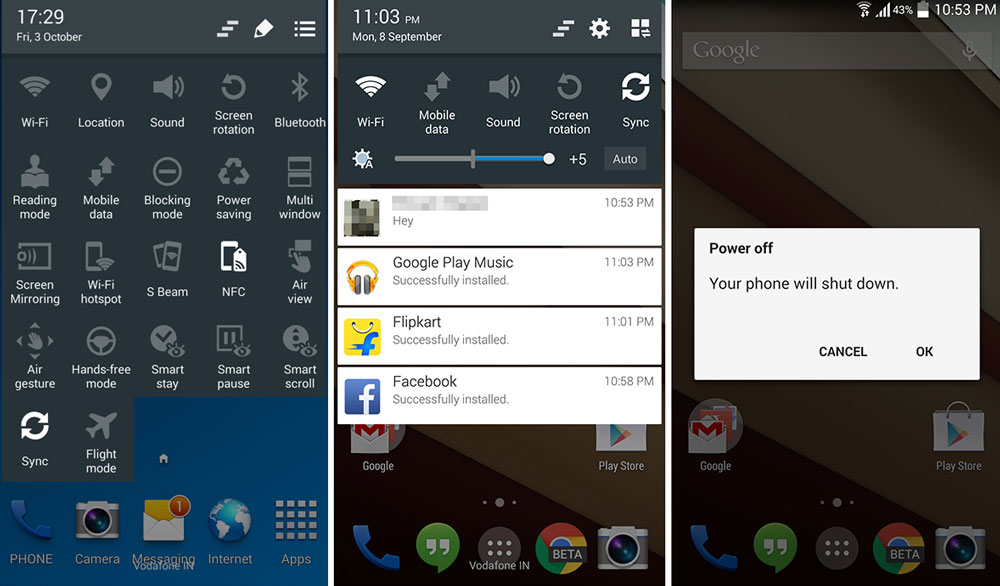 The theme is called “Lots of L” and it supports the Exynos as well as the Snapdragon Galaxy S4 variant. It makes many user interface elements look like Android 5.0 Lollipop with Material Design.

This is the best way if you don’t want to install a Lollipop ROM but still want to taste Material Design. Some of the features that “Lots of L” theme offers are:

How to install Android 5.0 Lollipop on Galaxy S4

If you have made a Nandroid backup, you have to turn your phone off, boot into Recovery and go to Backup/Restore. Go to Restore from SD Card and restore the ROM.