How To Install Android 5.0 Lollipop on Nexus 5 Stuck in Bootloop 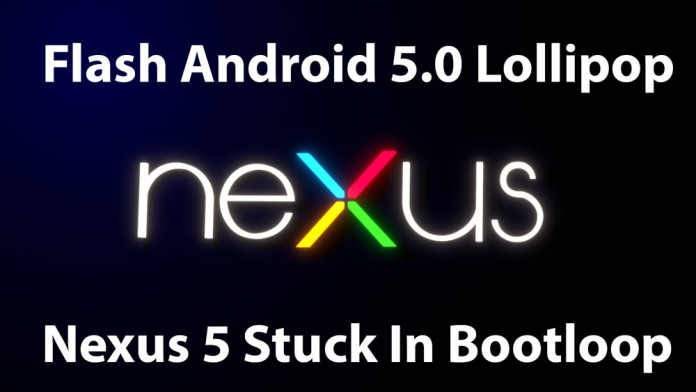 There are many reasons why you want to or have already bought an Android phone. Millions of phones are sold everyday because of huge screens, excellent specifications and of course, Android features.

On Android smartphones you can install custom ROMs and mods to make them better, faster and customize them like you want. Thanks to the amazing developers in the Android community, every smartphone has at least one custom ROM while popular devices like the Nexus 5 have more than 10.

The user has a lot of options to choose from. That is the beauty of Android. But, if during the installation process you do something wrong, you can put your phone in a bootloop or worse, completely brick it. While bricking doesn’t happen very often, getting stuck in bootloop does, especially on the Nexus 5 which has a lot of ROMs. 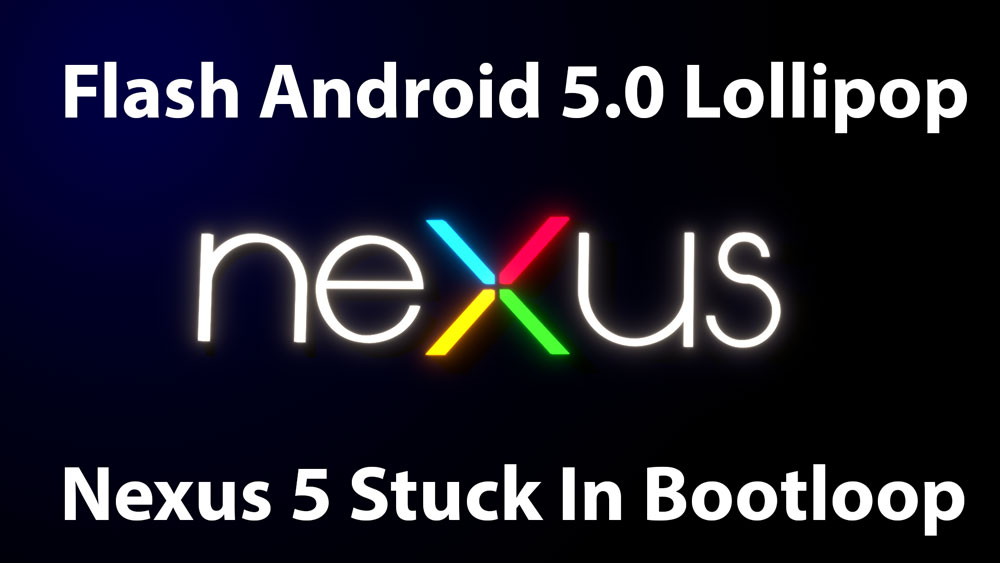 Getting stuck in bootloop can happen for many reasons like deleting a system root file which is required for the OS to run properly or flashing a wrong ROM which is not designed for your phone.

Luckily, a tool has been created by developers over at XDA which makes the process of flashing Android 5.0 Lollipop on a Nexus 5 stuck in bootloop a lot easier.

The tool is very versatile as it works on a Nexus 5 in normal state or when it is stuck in a bootloop or bootlader mode and the bootloader can be locked or unlocked. It flashes the Lollipop firmware within a few minutes which makes everything a lot easier.

All you need to do is to download the Flash 5.0 N5 Tool tool here. Once you download it, extract the file and you will find all the required instructions there.

Previous articleHow To Enable Screen Pinning on Android 5.0 Lollipop
Next articleHow To Get More Free Space on Moto G By Relocating Dalvik Cache