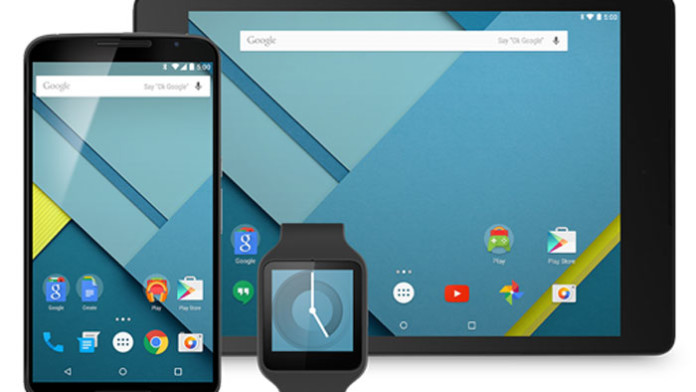 Google has just released the third version of Android 5.0 Lollipop Developer Preview images for the Nexus 5 and Nexus 7. When Google announced Android L at Google I/O this summer, it also published the developer preview images for its current Nexus flagship devices.

Developer Preview images are beta or alpha builds of a specific operating system, in this case they are a beta version of Android L or as called else as 5.0 Lollipop. After the first release in June, Google updated the images one more time in August to add support for Google Fit. Now, Google has updated the images for the third time which will probably be the last time.

These images are said to have a lot of improvements and bug fixes compared to previous versions. But there is no official change log so changes are still unknown. But the performance is much better and now the images are pretty much stable. In this case, stable doesn’t mean a daily driver for the normal user bit a daily driver for end users who can accept some crashes here and there. The build number is now LPX13D. 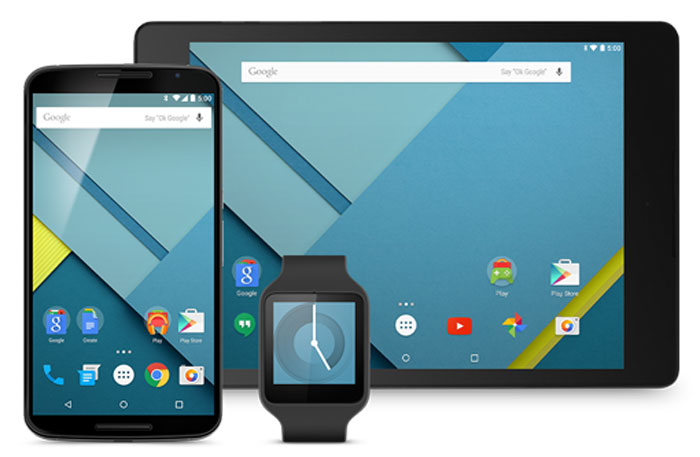 If you have a Nexus 5 or Nexus 7, you can download the latest Android 5.0 Lollipop Developer Preview image and install it on your device. Follow the detailed guide below to install it.

3. Go to Android 5.0 section and select everything below it and then click Install.

4. Agree to the license and click Install for the last time.

In a few minutes, Android 5.0 Lollipop Developer Preview image with LPX13D build number will be installed on your Nexus 5 or Nexus 7. If it is the first time installing the image, the boot process will take a few minutes because ART runtime system will optimize all apps.