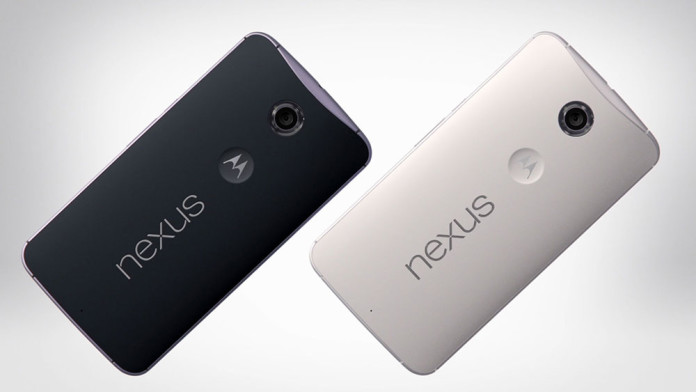 Once again, the universal root package known as SuperSU is broken on the latest Android release. Google has made so many changes that breaks SuperSU on Android M. However, this hasn’t stopped developers and enthusiasts from finding alternative ways of obtaining root, this time on the Google Nexus 6.

The Nexus 6 is Google’s flagship device of this year. It comes with a gigantic 5.96″ QHD AMOLED display, 3 GB RAM for intense multitasking, Snapdragon 805 processor and Adreno 320 GPU for heavy games, 13 MP main camera and 2 MP front-facing camera, all backed up by a 3220 mAh battery. It is the ideal device for many people.

However, if bugs do not bother you, you would be annoyed by the fact that there is no root access for the Nexus 6 on Android M. Chainfire has confirmed that the latest version of SuperSU with version number 2.49 does not work on Android M by default. However, developer DespairFactor has created a custom kernel which fixes all the problems with the SuperSU package, allowing root access on the Nexus 6 with Android M. So if you have flashed the latest Android M MPZ44Q build on your Nexus 6, the guide below will help you to obtain root access.

How To Root Nexus 6 With Android M Developer Preview

Warning: This rooting method is dangerous as it involves flashing a custom kernel which makes modifications to the system files. NaldoTech shall not be held responsible for any problems developed on you phone.

Then press reboot and wait for your phone to restart. Enjoy root access and SuperSU on the Nexus 6 running the latest Android M developer preview image.