How To Fix WiFi Problem on Nexus 5 Lollipop 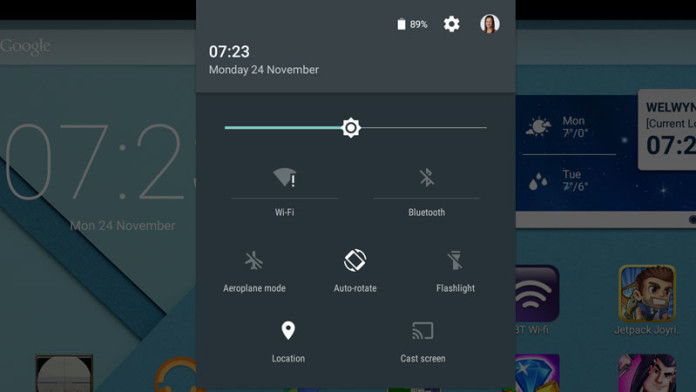 Have you updated your LG Nexus 5 to Android 5.0 Lollipop? If yes, then you are enjoying the new user interface, better performance, new battery saving mode and Material Design applications. The 5.0 Lollipop update has been released for a while now and looks like all users are loving it.

But it looks like it hasn’t been perfect. There have been a lot of problems regarding Lollipop and Nexus devices. We have previously talked about Nexus 9 slow charging and video playback problem and now Nexus 5 with Lollipop is having problems with WiFi.

Nexus 5 has been a great device and all users have loved it. But at the moment, it is experiencing a lot of problems where the most serious one is Nexus 5 dropping WiFi problem. 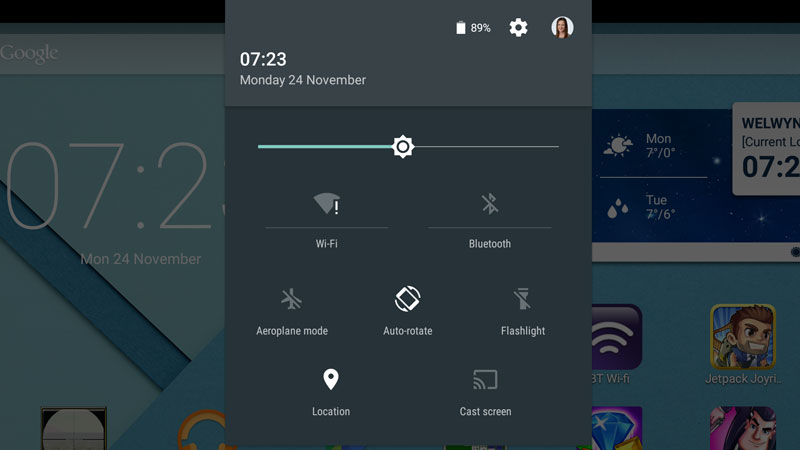 All Nexus 5 units who have received the Android 5.0 Lollipop can’t connect to a WiFi network and those who are able to connect, disconnect after a few minutes because of low and poor signal. Here are a few possible solutions to Nexus 5 WiFi low signal issue.

Forget your current network. Unlock your phone, go the app drawer and open the settings menu. From there, go to Connectivity > WiFi. Find your network, press and hold on it until a window shows up. Tap on Forget. Reboot your phone and try connecting again.

Remove WiFi password. Some are reporting that the Nexus 5 is having problems connecting to WiFi networks that are secured with passwords. Remove the password and connect again. This will fix Lollipop WiFi issue on the Nexus 5.

If none works, you have to reset your Nexus 5. A factory reset will delete all installed apps and fix WiFi issue.

The solutions mentioned above will fix the low signal and WiFi not connecting on Nexus 5 Lollipop issue. If you are having other problems, go here for all nexus 5 issues.