How To Fix Screen Ghost Touches On OnePlus One 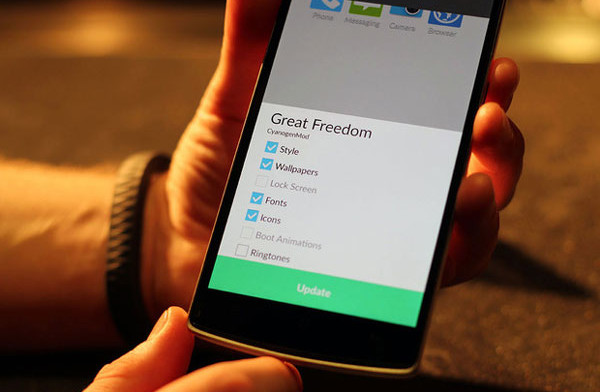 How to solve screen ghost touches sensitivity problem on the OnePlus One. Even though this phone has the best possible specifications for the price, it has a lot of problems. These issues and problems happen because the manufacturing quality test is not the best to justify the low price. Some of other earlier OnePlus One problems are stuck at bootloop and low speaker volume.

Recently, many OnePlus One users are reporting a serious screen problem. The screen of the phone is not responsive and doesn’t recognize touches of the user. Instead, the phone recognizes touches when no one is touching the screen. This is a big problem because you can’t use your phone properly.

The phone detects the ghost touch first and if you want to use the phone you will not be able to do so because the phone gives priority to the first touch. 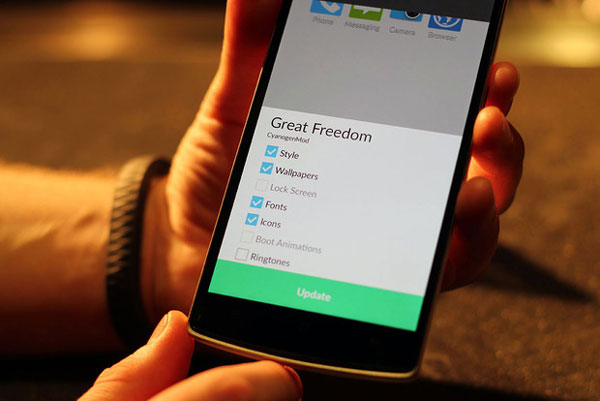 Some users say this problem doesn’t happen all the time and some users say it happens everytime. The reason for ghost touches on the OnePlus One is the overheating problem. When the phone becomes hot, the screen gets responsive and it starts to recognize ghost touches.

This is a hardware problem and the only way to fix it is to let the phone cool down. Some users have reported that putting the phone inside the refrigerator for a few minutes will fix the problem.

Also Read: How To Install MultiROM on OnePlus One & Boot Multiple ROM

However, this is not recommended because condensation can damage your phone. If the problem accord everytime, you should send it back because OnePlus knows about this problem and it will replace it for free.