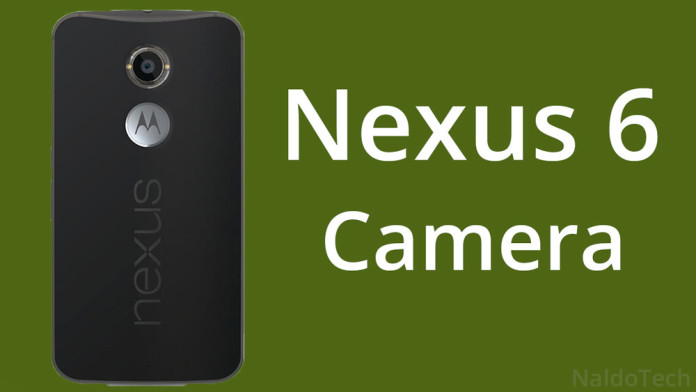 The Nexus 6 has a great camera. It has a 13 MP camera which can record high-resolution 4K UHD videos. The camera has optical image stabilization (OIS), dual recording, dual-LED flash, geo-tagging, face detection and photo sphere.

If you aren’t a professional photographer who doesn’t care about the best images possible, then the Nexus 6 camera is a great option. It takes high-resolution photos and detailed, sharp videos. It is a noticeable improvement over the old Nexus 5 camera. But a few users who have bought the Nexus 6 are reporting some serious camera problems.

Cannot connect to camera, freezing, force closing and crashing are a few issues that Nexus 6 users are experiencing with the camera app. Most of the times, when users try to open the camera app, it freezes for a few seconds and then crashes. 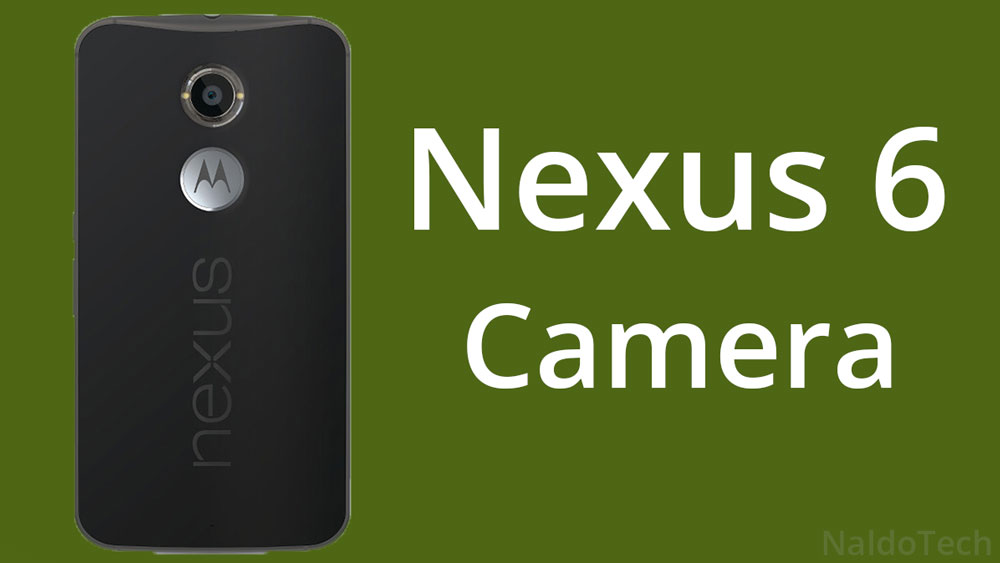 And then, when the camera app is opened again, it shows “Cannot connect to camera” error. If you are also experiencing the issues mentioned above, here are a few solutions.

There are a few reasons why this problem is happening on these devices. Users who are experiencing this problem have reported that their devices are either rooted, have unlocked bootloader or the firmware is decrypted. By default, the Nexus 5 is encrypted to enhance security. However, users can easily decrypt it by following this guide.

How to fix Nexus 6 camera problems

To fix Nexus 6 camera crashing and force closing error, turn it off and boot into Recovery mode. There, wipe data, cache and dalvik cache and then reboot the phone.

If that doesn’t work, try a third-party camera app. There are many great camera applications on the Play Store.

Also Read: How To Enable Double Tap to Wake on Nexus 6 Without Root

The last option is to make a factory reset and then flash a factory image. Follow this guide how to flash stock Android 5.0 Lollipop image on the Nexus 6.

These are a few options to fix the camera problem on the Nexus 6. Do you have any other solutions or suggestions? Let us know below.