How to Fix Nexus 5 Camera Problem 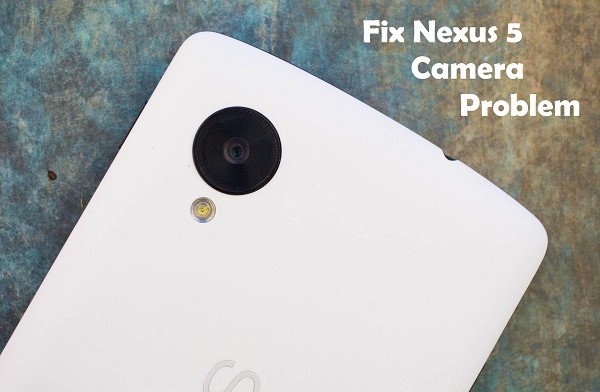 Along many features the Google Nexus 5 comes with, it also has an amazing camera with optical image stabilization to reduce blur when capturing photos. The camera app loads quicker and shoot speeds are improved too in both modes: Standard and HDR. In standard mode the shutter speed is about 0.5 seconds, so you won’t lose any shots while the HDR speed is about two seconds per shot.

Although it has a good camera, Google Nexus 5 users are facing with a strange problem in their devices. A bug on Android version 4.4.2 is causing a camera problem. Photos are blurry, the auto focus is too slow and the shutter speed is slow. The quality of photos isn’t very good. A lot of  Nexus 5 devices that received the 4.4.2 version of Android have experienced these problems. According to Google the update to 4.4.2 was going to make the camera better but instead it made it worse.

Also Read: How To Restore Nexus 5 To Its Factory Settings

The 4.4.2 version of Android also came with many bug fixes. At first sight it looks to be a good version of Android . For many users it is working fine and for many others it seems to have many bugs and problems, for those who need more than a simple phone. And the camera problem is one of them. 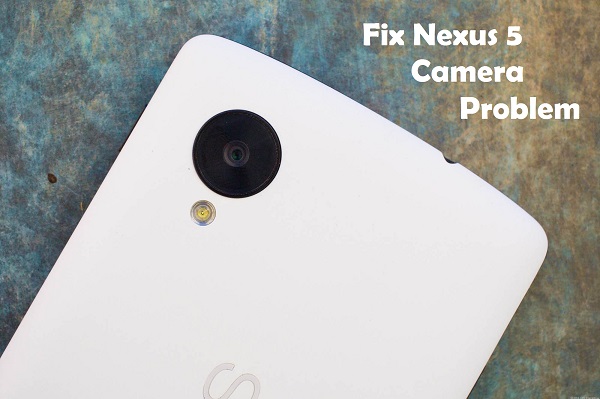 The bug which causes this problem makes the CPU to overload as soon as camera starts. Not only by the camera app but even by other applications that use the camera like Viber and Skype. As the bug is related to the process handling camera data, third-party apps may trigger the glitch as well. In many cases Skype uses the camera in background and so it triggers the bug.

At first the problem was noticed in the Nexus 5 and then in the Nexus 4 . As soon as the problem was reported Google engineers started working on it. Google says that it will fix it in the next version of Android and that’s what the company did. It pushed Android 4.43 and 4.4.4 out where the bug is fixed.

So if you people still have 4.4.2 version try to update it and the problem will soon be fixed.