How To Fix Microphone Low Volume On Nexus 5 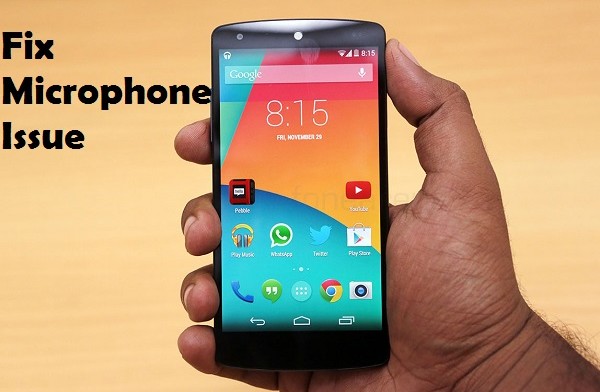 Nexus 5 is one of the best phones at the moment. It has a great performance and offers a lot of features to its users. It is Google’s flagship device of the year and it’s the most supported phone when it comes to software development.

But like every phone, it has its own problems. Nexus 5 users have reported about a microphone issue. While they are making a phone call, the person they are speaking to complains that he can’t hear well, the sound is too quiet. Many times the other person can’t hear nothing or the sound is muffled and he can’t understand anything.

Also Read: How To Speed Up All KitKat (4.4) Android Devices

Most of users say that when they switch to loudspeaker the other person can hear you well. The most strange thing that Nexus 5 users have reported is that when they switch to loudspeaker and then go back again it seems to solve the problem. So consider this as a simple solution to solve the microphone issue. This is not permanent but it is efficient in many situations. 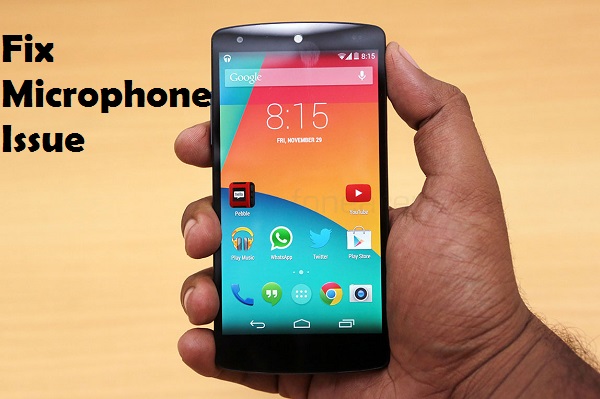 Some people have reported that only by by covering the second noise-canceling microphone which is at the top of the Nexus 5 can solve the problem. Consider this as another permanent solution until you find the real solution which is causing the problem.

Make sure that your phone don’t have anything that blocks the microphone like dust and dirt. Try to clean it with compressed air and see if the problem is fixed. The microphone is in the right grill at the bottom of the phone.

This issue is caused by a bug and it will be fixed in the next update of your phone, so go to Settings > About Phone > System Updates and check if  there is any available update to your phone.

Previous articleHow To Speed Up All KitKat (4.4) Android Devices
Next articleHow To Control Your Printer From Any Phone (Windows, Android, iOS)