How To Fix KingRoot Tool Not Working (Rooting) Android Devices 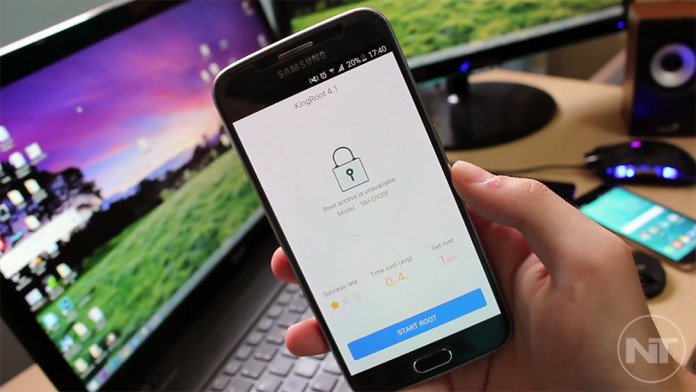 If KingRoot is not working on your Android phone, you have come to the right place. We will be discussing a few solutions to this problem and how to make KingRoot tool work on your phone and grant root access. KingRoot is relatively a new tool which can root a large number of Android devices in an instant directly from the phone without using your computer.

KingRoot developers found an exploit in the Android platform code, which allowed them to create the tool as a normal application to allow users to root their devices by clicking just a button.

If you haven’t rooted your phone already, check out the guide on how to root Samsung Galaxy and other Android devices using KingRoot. There is also a video if you are interested. Even though the app works on most devices, a few users have been unable to root their devices, because the tool shows different warnings like ‘No strategy found’, Root strategy unavailable no strategy now’ or it stops at 20% or 50% and then reboots.

There are a few reasons for this to happen. Most of the time it has to do with the firmware your phone has. If you have recently just updated the firmware version, there is a chance that the update might have patched the exploit. If the exploit is patched, KingRoot tool will be unable to root the phone.

Also, with new releases of firmware updates, the team behind KingRoot works hard to provide frequent app updates to support all firmware versions. If the tool stops at 20% or 50% and then it reboots, connect to the internet. Sometimes the tool needs internet to properly root your phone.

These solutions have worked for a number of users who continuously have had problems rooting their devices. If you have any other suggestions, let us know in the comments below!