How To Fix Keyboard Lag On LG G3 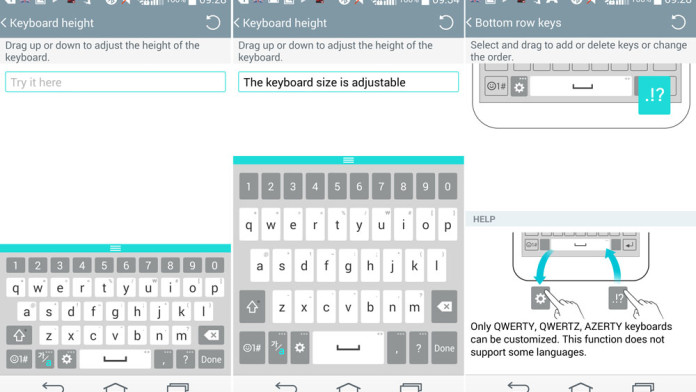 The keyboard lag occurs in many cases, when you are surfing the net, sending text messages or even when you are writing a document on your phone. The keyboard is one of the most needed and used apps. It’s like a communication bridge between the phone and the user.

Without keyboards smartphones are nothing, you can’t do anything with them. The keyboard lag is annoying a lot of LG G3 users. Some of them are considering to exchange the phone with a another one like the Nexus 5 which has no lag. But before making any decisions try the following solutions.

Sometimes an app can be responsible for the lag. Try to find out which app is causing this and uninstall it. But at first be sure that the lag is being caused by that app. Reboot into safe mode and try to type on the browser, chat or document. If the keyboard is working fine then it’s certain that one of the installed apps is causing the lag.

Also Read: How To SIM Unlock LG G3 To All Carriers

Some other users that have changed the keyboard and are using a third-party app say that the lag problem is fixed.