How To Fix iPhone Not Charging When Overheated 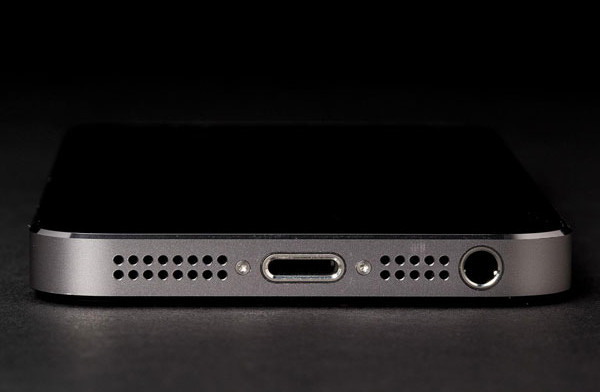 The iPhone 5s has an annoying problem where it doesn’t want to charge when it overheats. The iPhone 6 is just around the corner and many people can’t wait for the new Apple flagship device. It is going to have a bigger and better screen, faster processor and iOS 8.

The iPhone 5s is Apple’s best selling device at the moment. Apple has sold more iPhone 5s’ than what Samsung has sold Galaxy S5s during the same amount of time. Since the iPhone 5s is such a popular device, problems and issues can’t be absent.

And indeed, the iPhone 5s has quite a lot of problems, more than what Apple claims. Even though iOS and iPhone are considered as very stable and bug free, they have problems too. The latest issue is with the iPhone 5s and the fact that it doesn’t want to charge after it overheats. 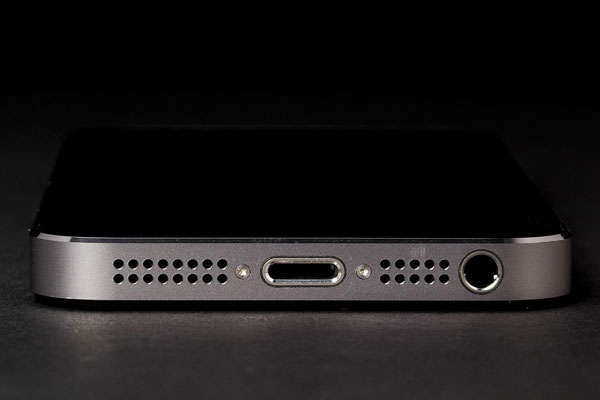 It is a known fact that modern smartphones overheat  when they are plugged in and heavy tasks are running like gaming. Gaming and charging don’t like each other. iPhone 5s users are reporting that when they play heavy games while charging or even not charging, the phone gets very hot and it doesn’t want to charge when plugged in.

The first thing you should do is to turn your iPhone off for at least 30 minutes and leave it to cool down. Then, turn your iPhone on and try to charge it. If that doesn’t work like other people have reported, use your iPhone intensively until it shuts down because of low battery.

Leave the phone alone for half an hour and then try to charge it. This time it should charge. Apparently, this problem is software related and there is a big chance that it should be fixed after a hard reset.