How To Fix Battery Drain on Standby on Samsung Galaxy S5 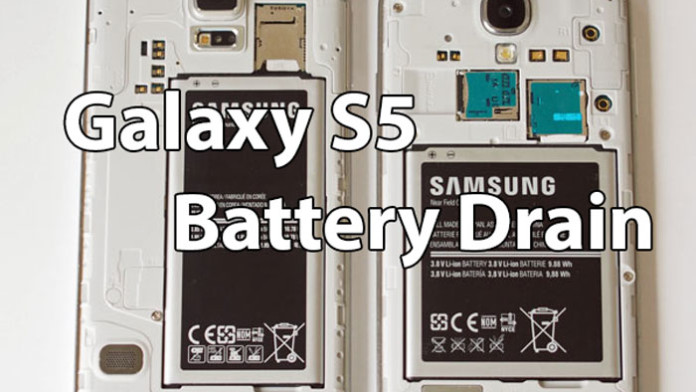 Recently, many Samsung Galaxy S5 users are reporting a lot of problems. The Galaxy S5 wasn’t as popular as Samsung expected and millions of unsold units have been sitting on warehouses. Nonetheless, this doesn’t mean that it isn’t a great phone.

The Galaxy S5 has a lot of features that attract many users but it simply wasn’t as good as customers were expecting it to be. Still, it has sold millions of devices all around the world. In the past, we have covered some of the most common problems like unresponsive and display issue, speaker problems, low storage error and SIM card problem.

If you are experiencing other problems, visit our Samsung Galaxy S5 problems section. You can find a lot of problems and fixes. 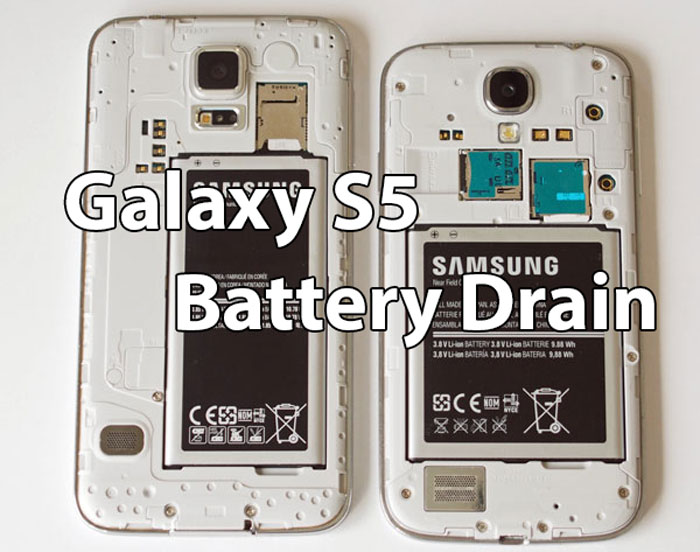 Among all issues that have been reported by Galaxy S5 users, the most common one is draining battery life when the phone is in standby mode.

The Galaxy S5 has a huge 2800 mAh battery which lasts for more than one day in normal usage. Also, the included feature called as Ultra Power Saving mode allows the phone to stay alive for days.

Still, many users are reporting battery problems when the phone is in standby mode. When you aren’t using the phone and the screen is off, there’s no reason for the battery to drain. But many people have said that their phones drain a lot of battery even when in standby mode.

They leave their phone on the table fully charged and after a few hours, the battery is at half, even though the phone has not been used at all. Here are a few solutions to Galaxy S5 battery drain while in standby mode.

Solutions to Galaxy S5 battery drain while in standby problem

Disable apps that you don’t use

The Galaxy S5 comes with a lot of pre-installed applications that some of you might love and some might hate. They are useful for some but for others they are useless. Not only they take a lot of memory space, they also use a lot of battery.

Even when you aren’t using your phone, these kind of apps run in the background as services draining battery. So you have to prevent them from running on the background. There are a few ways of doing this.

The best solution is to uninstall all bloatware apps. This way you save battery life and also get more free space. Read our guide how to remove bloatware apps on the Galaxy S5.

If you don’t want to completely delete them, you can disable them from running. You can download Greenify from the Play Store or Titanium Backup. Both of these apps will disable apps and prevent them from running on the background.

Having Problems With Marshmallow WiFi Battery Drain? How To Fix It