How To Fix Bad Audio Quality Video Recording On Nexus 5 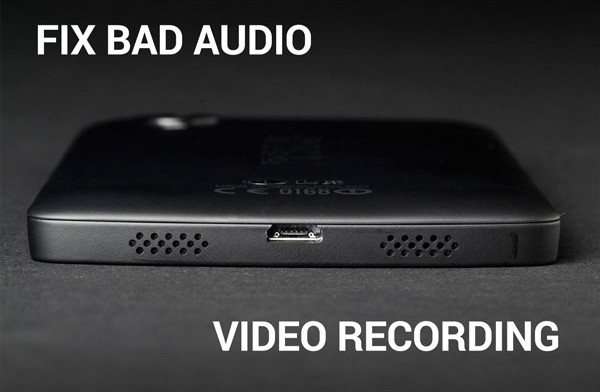 Nexus 5 is Google’s or LG’s flagship device of the year. It offers a good performance to its users. Since it is created by Google and powered by Android it the most supported phone at the moment. There are great opinions about the Nexus 5. A lot of users say that it is the best phone and will not change it with other devices.

Every smartphone has its own good and bad things. Even though Nexus 5 has good specifications and many features that a lot of people like, many problems are also present. Another problem that Nexus 5 users are facing is bad audio quality during video recording. They say that after recording a video the audio quality is bad like the phone is set to +100 gain in the microphone. A lot of people have reported this problem and all they say is that after recording inside a party, when they play the video the audio is terrible.

Also Read: How To Fix Microphone Low Volume On Nexus 5

This is not a hardware problem. It is a software bug that is causing this problem. The main reason for the bad quality are the installed applications. Reboot in safe mode and see if the problem still exists. If not, one of your installed apps is causing the problem. Try uninstalling all the apps one by one or if you want a faster solution factory reset your Nexus 5. This has worked in many cases and users have found that only a simple app causes this problem. 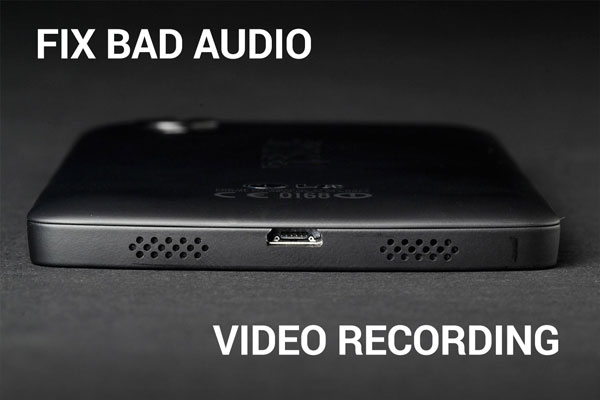 If you don’t want to uninstall your apps there is another solution. Download and app from the Play Store called Microphone which has microphone settings. Look there and change the mic gain to 0 and try to record a video. The problem will not persist. Many users say that this app is very useful and has helped them a lot on making videos with good audio quality.

Another app that can help you fix the microphone problem is Lgcamera. Download it from the Play Store. In this app you can manually change the audio settings. Set it to AAC and turn on the stereo option. This is also another solution to the bad audio quality while recording problem.