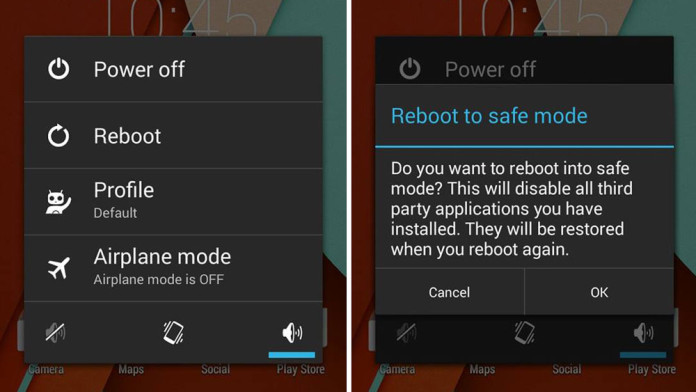 Has you Android phone and specifically, the Samsung Galaxy S5, had any problems? Android is considered by many as the best operating system for mobile phones.

It is open source, it can be customized to user’s preferences, accepts custom ROMs, kernels, mods, themes and the list goes on and on.  The Samsung Galaxy S5 has Android 4.4.2 KitKat with Touchwiz skin on top.

Even though KitKat is designed to be as smooth as possible, Touchwiz really makes the experience slow and laggy. Even on the Samsung Galaxy S5 which has a octa core processor and 2 GB RAM, Touchwiz makes Android lag quite often.

The Samsung Galaxy S5 is undoubtedly a great phone with flagship specifications and IP certification which makes it water resistant. But as all other smartphones, sometimes problems and issues can occur.

When your Galaxy S5 starts displaying problems, the first thing you should do is to wipe data and factory reset. If you always want a quick fix to a problem that you can face on your phone, factory reset is the way to go. 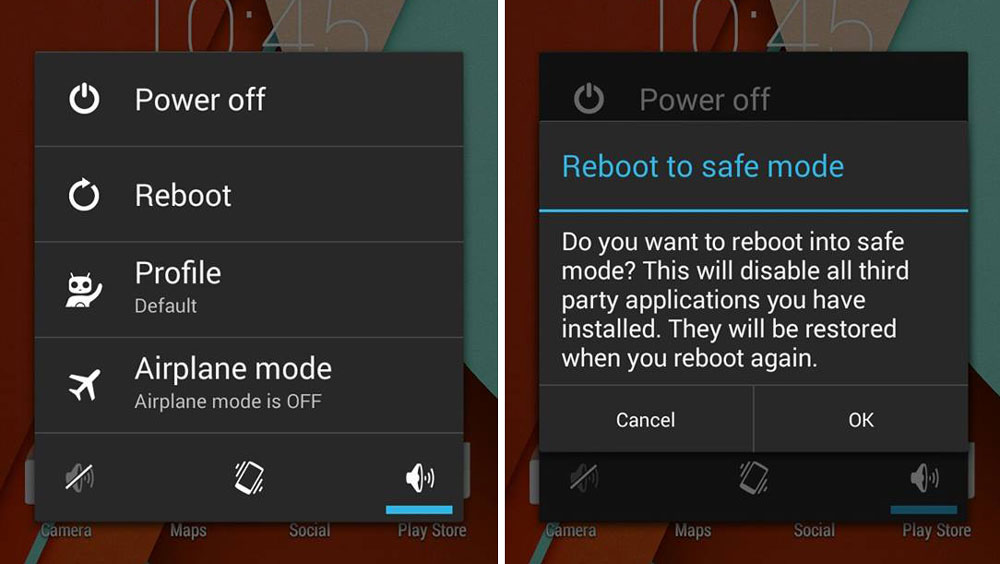 One problem with factory reset is that it deletes all installed apps. So you have to install all apps one by one after the reset. That is why it is recommended to enter Safe Mode on your Samsung Galaxy S5.

This mode disables all downloaded applications and allows only system apps. So, if the problem is caused by an app that you have recently installed, it will not occur in Safe Mode because that app is disabled and isn’t currently running.

If you are in Safe Mode, the “Safe Mode” text will appear at the bottom part of the screen. Also, only pre-installed applications will be accessible.