How To Enable Call Recording on Galaxy Note 3 KitKat 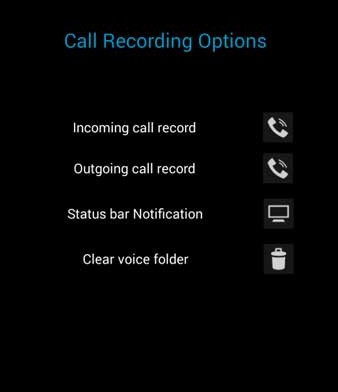 Call Recording is something very important for a lot of smart phone users. Recording a call conversation might be useful in a lot of different cases, especially if you make a long important conversation on the phone and you need to listen it later to remember all the details.

Recording calls on Android smartphones is quite easily and can be done with a simple app or mod. However, there is a bad news for all Samsung Galaxy Note 3 users which have installed Android KitKat update. Apparently, call recording on Note 3 KitKat doesn’t work with the usual apps. 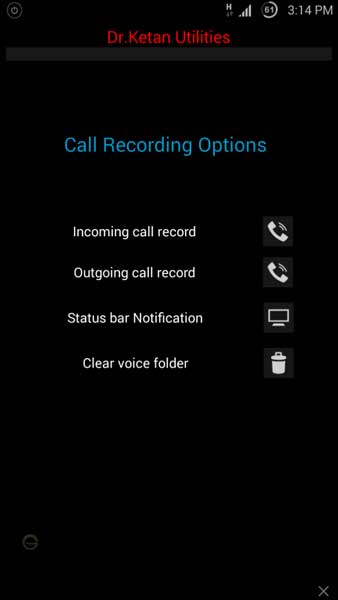 There is  bug in the firmware which doesn’t allow the user to record conversations and whenever the usual apps are used, the result will be an audio file which will have just noises. However, a developer has found a fix for this problem.

In order to make call recording work on your Galaxy Note 3 with KitKat, follow the guide below:

Step 1. Download “Record Fix” for N9005 which fixes the firmware bug and the recording application here.

Step 2. Move the fix to your phone and flash it through Recovery Mode. This will prevent the phone to create noise in the recordings.

Step 3. Then, install the app, open it and start recording. All the files will be saved either on Sounds or Voice folder.

You can record incoming call, outgoing calls and also clear the voice folder.

How To Enable Call Recording on Samsung Galaxy Note 5