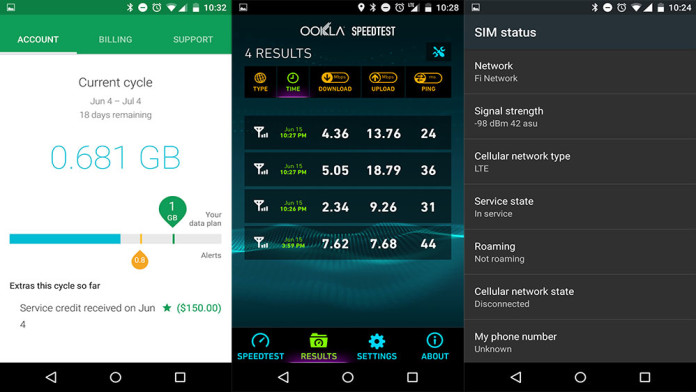 Project Fi is the future of Wireless Network. It provides unlimited calls, messages and the amount of GB data you want. If you use less GB than what you have bought, you will receive all your unused data in form of money. Since the original release of Project Fi, Google has made it available only for the Nexus 6 with no support for older devices like the Nexus 5.

The Nexus 6 has a nano SIM slot while the Nexus 5 has a Micro SIM slot, so generally it is taken as a fact that Fi is only for the Nexus 6. Recently, a user found out that you can use the Nexus 6 SIM card on the Nexus 5 and use Fi. Here’s how to do it.

First of all, join the Fi program and get your own SIM card. Use the card on a Google Nexus 6 and activate it. Make sure that everyone is working correctly. Then you need to buy a Nano SIM to a Micro SIM adapter. You can find plenty of these adapters online or on your local store.

Use the adapter to insert the card on your Nexus 5. If it possible, factory reset your phone before using the card and sign in with your Google account. Head over to the Play Store and download the Project Fi. Open it. This will activate Fi on your phone and you will get service and signal.