How To Download and Install Full Android L Theme 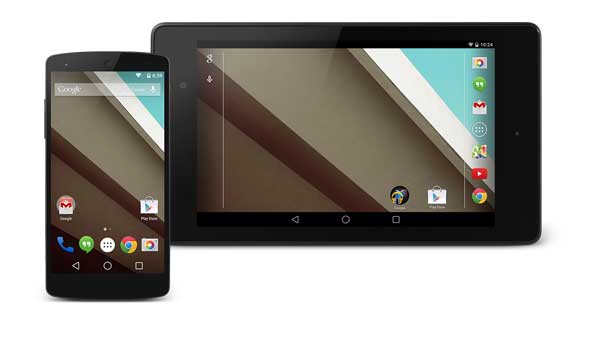 Download and install full Android L theme on all Android devices. Android L has just been announced last week and it is already available for a few devices like the Nexus 5 and 7. Of course, not the consumer version but the Developer Preview one.

One of the biggest changes that Android L has is the user interface. Android’s main color scheme has changed from Holo Blue on Jelly Bean to white on KitKat and now green on “L”. Android L brings a totally redesigned user interface.

It features a new design called “Material” which brings changes to every app. For example. the “Recent Apps ” menu now has a shadow effect to the thumbnails, Settings page is cleaner and stock Google applications are simpler and flatter.

However, at the moment only Nexus 5 and Nexus 7 users have the opportunity to officially enjoy and test the new “Material Design” of Android L. However,  the developer “PixCM” from XDA-Developers has created an Android L theme for all Android devices which are running CyanogenMOD 11 KitKat builds.

To install the Android L theme, go to Settings > Personalization > Theme and choose “Android L”. Select it and reboot your phone. Now your phone will look like it has official Android L installed.