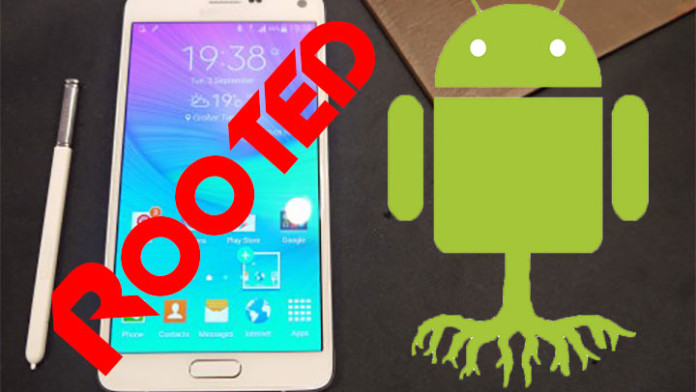 An official root method has been released for the Samsung Galaxy Note 4. At the moment, the device is very limited and it hasn’t launched worldwide. Only a few countries like South Korea have the phone in stock.

Even though the phone is limited, the well-known Android developer Chainfire, has already managed to root the SM-N910 variant of the Galaxy Note 4. Again, the method used is CF-Auto-Root. This method is not new and is used on many Samsung devices including the entire Galaxy S and Note line.

CF-Root is the ultimate guide for all beginners who want to root and keep their devices as close to stock as possible. Many custom ROMs include it. So when you install a ROM, you don’t have to root your phone again because it is already rooted.

Chainfire has managed to root all variants of SM-N910 .

Note: Before starting the root process on your phone, please make sure to make a backup of your Galaxy Note 4. So if something wrong happens to your phone, you can restore all data later. Tutorial

2. Connect your phone to your PC with a USB cable.

3. Extract the CF-Auto-Root file, open Odin, tap on PDA and select the extracted file which should be .tar.md5.

4. Don’t check any of other options and click the Start button.

5. Wait until the phone reboots.

When the phone has booted up, a new app will be installed called SuperSU. This is the app that gives root permission to all apps that require root access.