How To Benchmark Android Games For The Best Performance 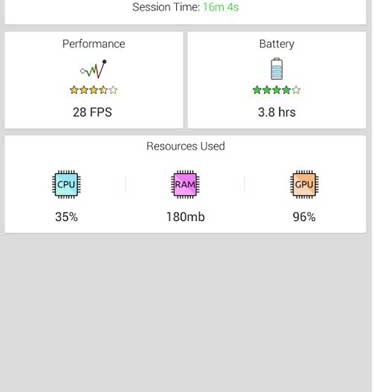 Benchmark the game you are playing on your Android smartphone and check out how much CPU and GPU power it is using, how much battery juice it is spending and what’s the average FPS of the game. A lot of Android users overclock their smart phones in order to get better gaming experience but is the performance really much better than what it was before overclocking?

Most of the times, overclocking does nothing good to the gaming performance and it only drains more battery juice. Or it can be the opposite. A user lowers the frequency and voltage of the CPU in order to get better battery life when playing games, but does the battery life gets any better? 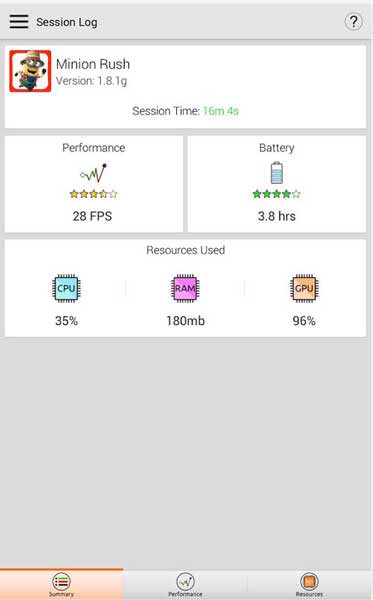 GameBench, a new benchmark application just introduced to the Play Store is a non-intrusive performance profiler that records  how much battery life a game uses during the period when it is active and how much CPU and GPU power it uses. It also checks how many frames per second the phone is playing.

To use the app, open GameBench, select the game you want and play it for a few minutes. Once the game is opened, the app will start monitoring the game until you finish playing with it. Then, the app will show a few detailed graphs regarding CPU and GPU performance, battery drain and FPS counter.

Previous articleOnePlus One Tear Down (Disassembly): View The Internals of The Flagship Killer
Next articleAndroid 4.4.4 Rolling Out For The Nexus 5