How To Beat Swing Copters & Get Better High Score 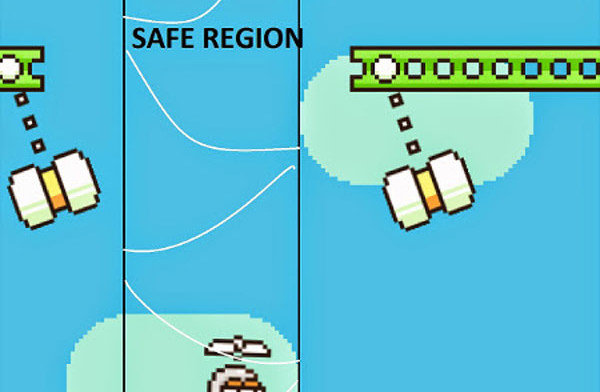 How to beat Swing Copters and actually get a lot higher and good high score. Swing Copters is the successor of Flappy Bird. Flappy Bird was the most difficult and hardest game you could ever play on your Android and iOS device. The game got very popular reaching millions of downloads and users within one day. And popularity of the game increased only because how hard and difficult to get a good high score was.

The developer actually removed the game because it became way too popular and he couldn’t handle the stress. But now, after half a year, the developer is back with a brand new game called Swing Copters which is the successor of Flappy Bird.

Swing Copters has the same concept as Flappy Bird. You control a character, this time not a bird and you have to guide him through obstacles and swinging hammers. This time, the character moves vertically and not horizontally like the bird does. 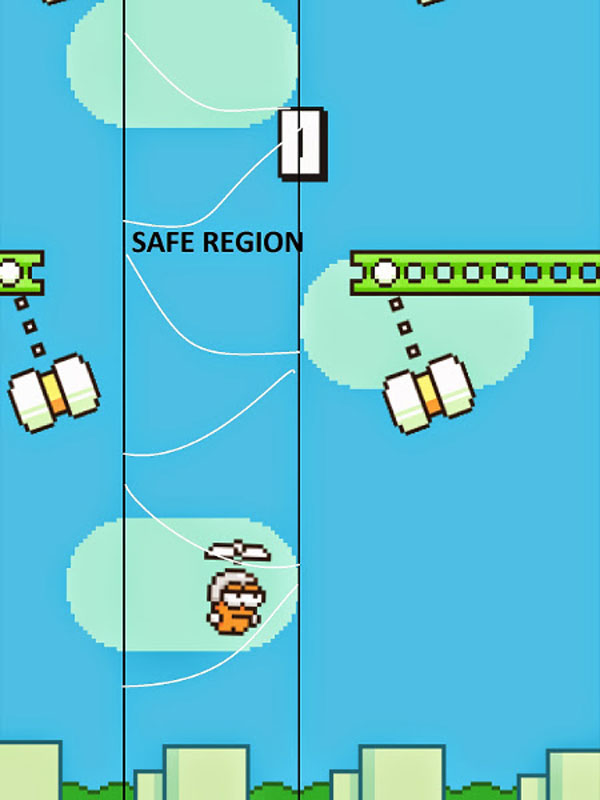 To beat Swing Copters and to get a good high score, you have to follow a specific region. Even though the ports are big, in reality they are a lot smaller because the swinging hammers take a lot of space. So you don’t simply have to be inside the empty part of the portals. You also have to avoid the area where the hammers go. Also, you need to tap very fast so the character won’t go from left to right and then crash to the obstacles.

Tips to Win & Be Good at Modern Combat 5 Multiplayer Online