How To Backup Data & Apps on Android 5.0 Lollipop 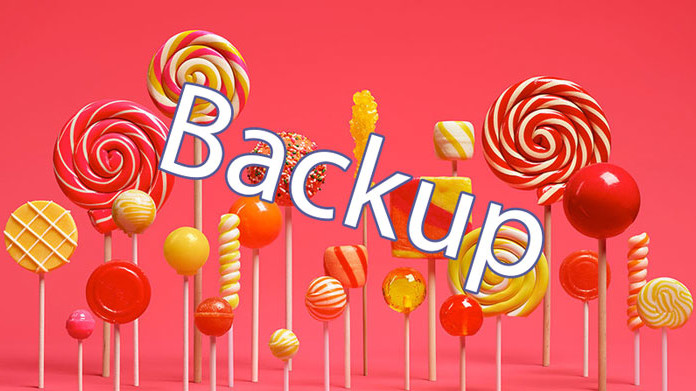 Even though official release date of Android 5.0 Lollipop is November 3rd, there are thousands of people using the latest Developer Previews already. Google really stepped up the game with Lollipop.

That’s why all users who have some knowledge about rooting and custom ROMs have installed the third release of Android 5.0 Lollipop Developer Preview for LG Nexus 5 and Nexus 7.

Because the builds are still in Beta and have some problems, they aren’t fully stable yet. One of the biggest issues is with app compatibility and app crashes. Developers haven’t optimized the apps for Lollipop and users who have downloaded non-optimized app will face problems. 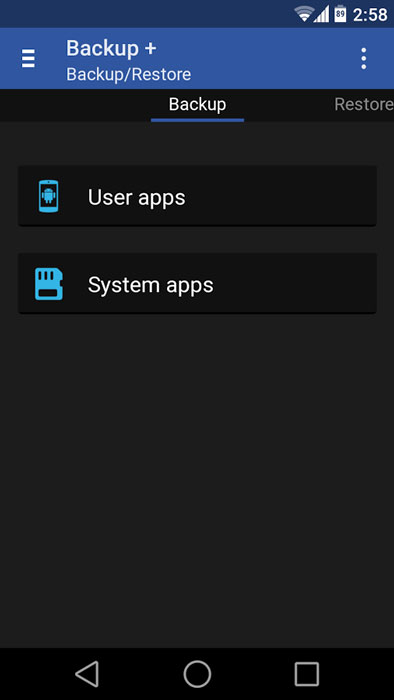 If you want to back up your Android phone, the usual thing you would do is to go the Play Store and download Titanium Backup. Titanium Backup is the best backup app for Android devices. It is fast, reliable and is used my millions of people. However, the app hasn’t been optimized for Lollipop and the last time the app has been updated was May 14th 2014.

If you want to back up all your apps on your Android phone with 5.0 Lollipop, you have to download another app called Backup+. This app is optimized for Lollipop and can back up all installed apps on your phone.

Here are a few things Backup+ is capable of doing:

Download Backup+ to back up apps on Lollipop: Backup+(Alpha 1).apk