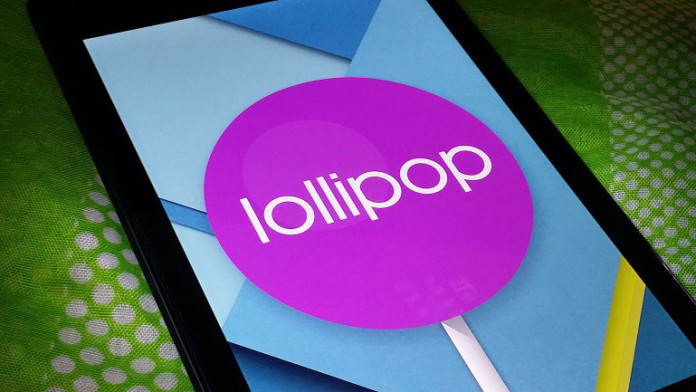 It is a tradition for all Android versions to have an Easter egg hidden deep in the Settings menu of the phone. Android, besides being the most popular operating system for mobile phones, it is packed full of features and options that boost productivity of the user.

Having a dedicated section about battery usage is very useful to see which applications are draining battery the most. There are other useful options like widgets and lock screen shortcuts.

These are options that have been added throughout the years so they are quite new. However, there is something that has been on all Android versions and that is the Easter egg hidden in the Android version under the Settings menu. Android 2.3 Gingerbread Easter egg was probably the simplest one. It was just a drawing with the title Zombie Apocalypse. 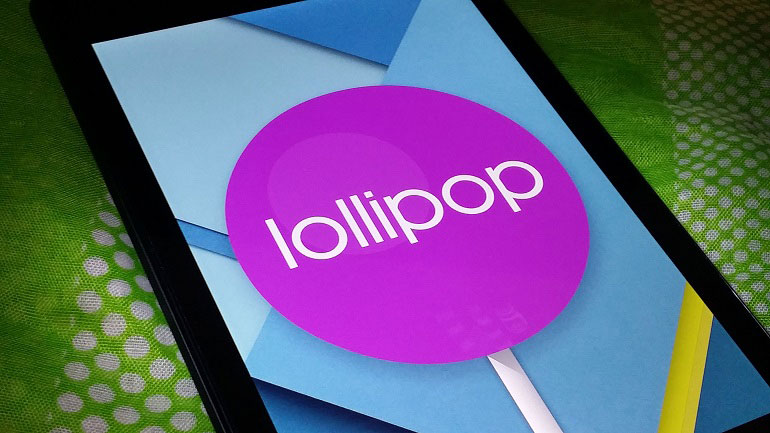 Android 4.0 Ice Cream Sandwich had a cool Nyan Cat animation. Instead of the Nyan Cat, there were floating Nyan Droids. Jelly Bean 4.1 to 4.3  had interactive floating jelly beans that you could move around. KitKat 4.4  was simpler and had the famous KitKat logo.

Warning: this variant of the game is noticeably harder that the original one and can make you very angry and furious.