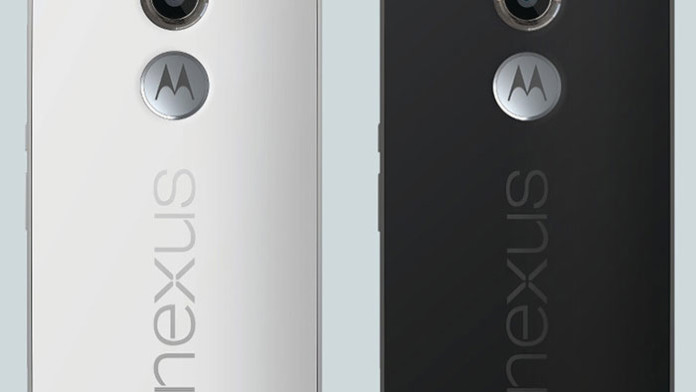 The Nexus 6 is the new flagship device from Google. It is manufactured by Motorola after two years of Nexus devices being created and produced by LG. The Nexus 6 is going to be without any doubt one of the best Android devices of this year.

All in all, the Nexus 6 is an excellent device and many people are looking forward to buy it. Of course, Android 5.0 Lollipop looks amazing on the huge 5.9″ QHD screen. 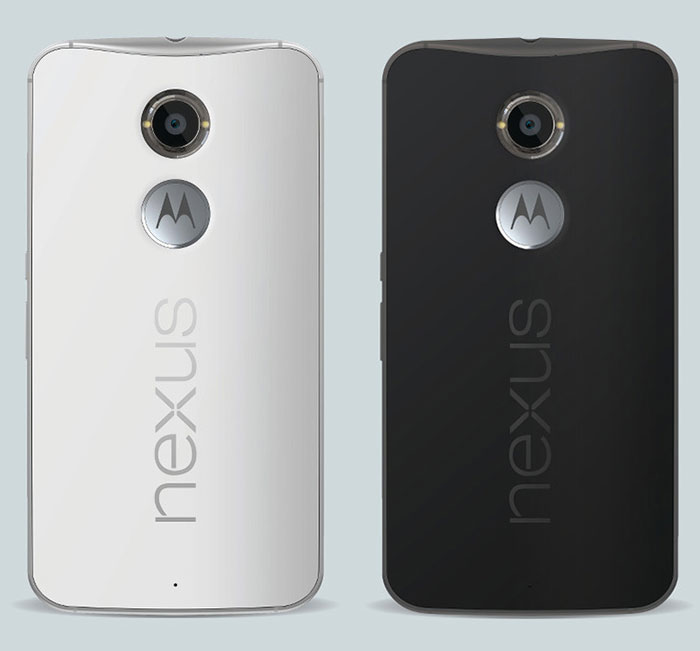 Two major problems that almost every Nexus device has had is bad battery life and bad camera quality. As for the battery life we cannot say anything until Google releases the phone and battery life tests are performed.

But we can already see and criticize the camera of the Nexus 6. It has a 13 MP camera with OIS Optical Image Stabilization which can record 4K 2160p videos at 30 frames per second. 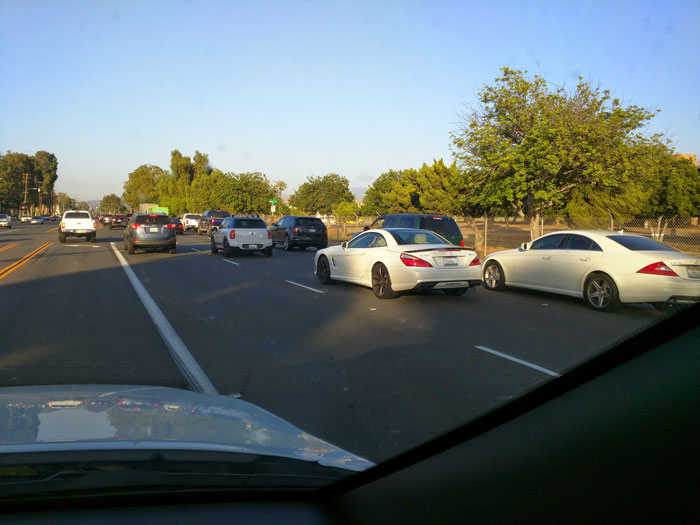 It has new features like dual recording, geo-tagging, face detection, photo sphere, panorama and HD. The Nexus 5 has a 8 MP camera. Even though the sensor had a high MP number, photos looked washed out, without life and with a lot of noise.

Hopefully, the Nexus 6 will not suffer from the same problem as its predecessor. A few images have leaked online and are reportedly taken with the Nexus 6.