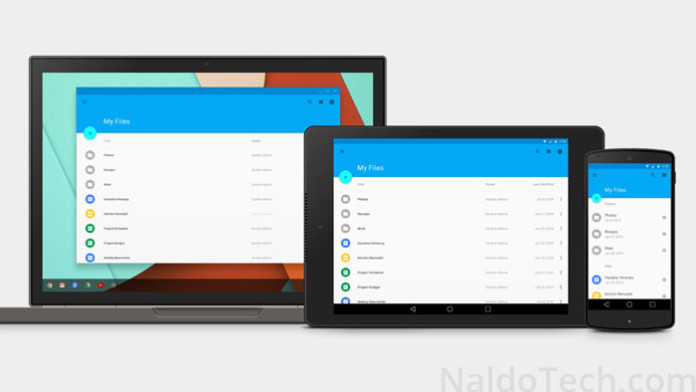 The Nexus 9 is the newest Nexus tablet from Google. It is the successor of the good old Nexus 10 which was one of the best devices at that time. It had a high-resolution screen, fast chipset and dual front facing speakers.

The Nexus 9 has the same good characteristics of the Nexus 10. It has a 8.9″ screen with resolution of 1536 x 2048 pixels which leads to a ppi of 281 pixels per inch. It has two front speakers, one at the top and one at the bottom.

One thing to note is that the screen ratio is 4:3 as opposed to 16:9 ratio that all Android tablets have. The rear camera is 8 MP which can record FHD 1080p videos and 1.6 MP front camera which can record HD 720p videos. 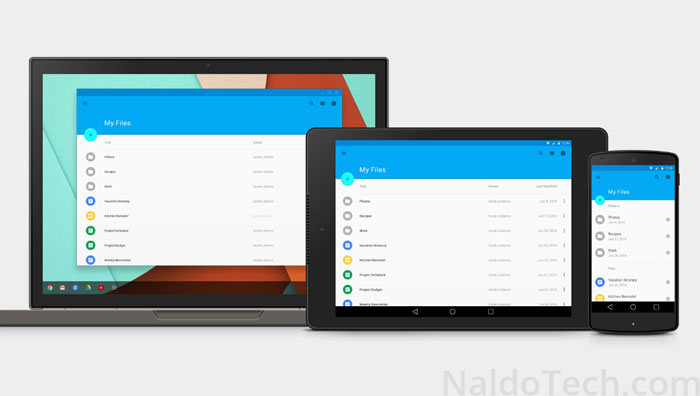 It comes with Android 5.0 Lollipop. One of the biggest features of Nexus 9 is the chipset. It has the powerful Nvidia Tegra K1 SoC with two Denver cores clocked at 2.3 GHz and Kepler DX1 GPU.

Nvidia Tegra K1 SoC is so powerful that recent benchmarks have put the Nexus 9 in the same category with Mac computers of 2012. This gives you a clear idea of the power that this chipset has.

If you love Android 5.0 Lollipop, front facing speakers and a powerful Nvidia Tegra K1 chipset, you can pre-order the Nexus 9 from the Play Store right now. The price for the 16GB variant is $469.99 while the 32GB variant is $559.99.