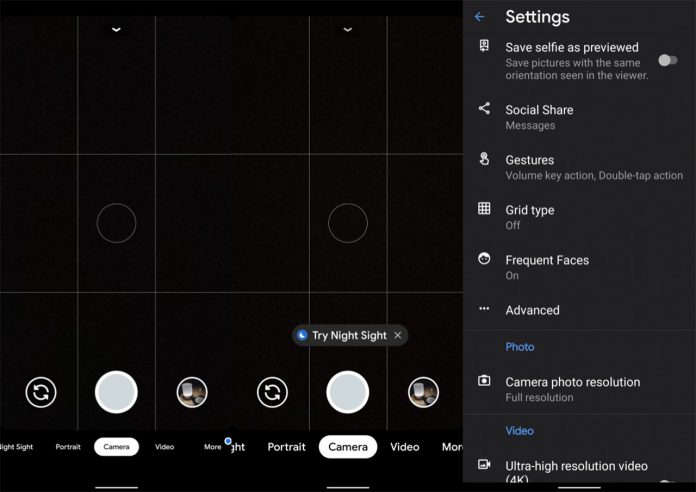 If you have a Samsung Galaxy F41, you can now download and install the latest working version of Google Camera (GCam). The Galaxy F41 is one of Samsung’s most popular budget devices. It offers great specifications at a lower price than its competitors.  It has the Exynos 9611 chipset, 6GB RAM, and a huge 6000 mAh battery. Another strong point of the phone is the camera department. It comes with a triple camera layout on the back. The main sensor can record 4K videos at 30fps.

Overall, the Galaxy F41 takes great pictures and videos. However, you can improve the camera quality even more with Google Camera and take photography to the next level. Google Camera is one of the most popular apps on the Android platform, and it is used by thousands of people. Originally, the app can be found only on Pixel devices. However, developers have ported the app to other phones, including the Galaxy F41.

The first Google Camera (GCam APK) for the Galaxy F41 has been released. The app works quite well and drastically improves the photo and video quality. Below you can download the proper GCam APK file, as well as the proper config file.

Google Camera 6.1 is the most stable version at the moment. It is created and maintained by the well-known developer Arnova.

First, download the APK file on your phone. Go to File Manager -> Downloads and find the downloaded file. Tap on it and go through the installation process.

How to load config file

That is it. Now you can use Google Camera on your Samsung Galaxy F41. The app works well and should not cause any issues.