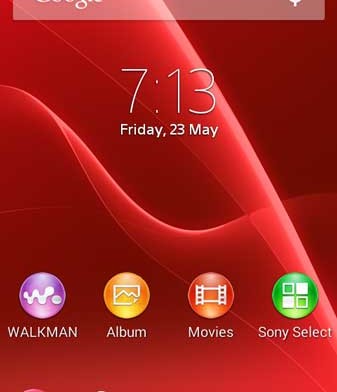 The new Sony Xperia M2 has brought a new and redesigned Sony UI Timescaoe. The user interface has received a lot of visual changes and the overall UI has become more productive. Along the visual improvements, the new Xperia M2 system UI brings quick access toggles to accomplish tasks faster and to be more productive.

Thanks to the new quick access toggles, turning  on and off different options such as Bluetooth, NFC and Sony’s battery saving feature Stamina, is a lot faster than before. Now, Xperia M2 users will not be the only ones who get to enjoy the features of the new Sony Timescape user interface. 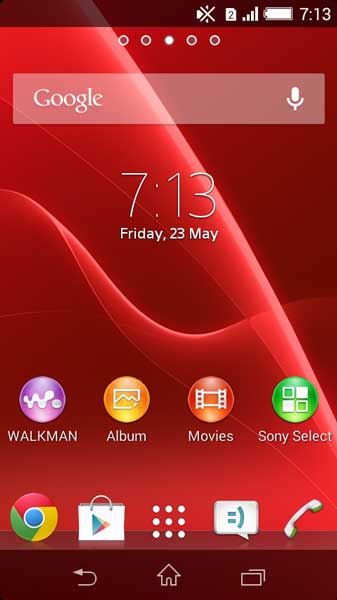 Sony’s Xperia M2 system UI has been ported to almost all other Xperia devices. Along that, the ported system file also includes design styles from the Xperia Z2. Everyone who has a Xperia device with Android 4.3+ Jelly Bean can get the M2 system style.