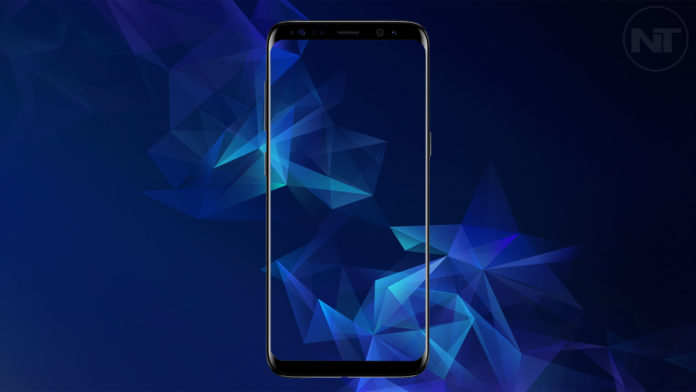 Today we have some good news for all Samsung Galaxy S8 and Galaxy S8+ users. Samsung has made the One UI Beta program available for both of these devices. Users in the Indian region noticed a new notification in the Samsung Members application, which stated that it had begun accepting registration requests for the One UI Pie beta program for S8 and S8+ units.

The invitation says: “Experience new Galaxy UX and Android 9.0 Pie for Galaxy S8/S8+ earlier than others with the ‘One UI Beta Program. Click on the below image to apply now'”.

So far, only the Galaxy S9 and S9+ and Note 9 have been eligible for the beta program but it looks like Samsung is accepting older devices as well. Users from the Indian region can sign up right away, and it is expected that the update will be released for the United Kingdom and South Korea shortly after.

According to the screenshots provided by the users, the update firmware version for Galaxy S8 is G950FXXU4ZSA5 and for the Galaxy S8+ is G955FXXU4ZSA5.

Method 1: There are two ways you can update your phone. One way is to manually flash the Pie update through stock recovery (Snapdragon only). Below you can find the proper tutorial.

Method 2: The second method is to sign up for the beta program. This one is a little tricky because you have to sign up and wait for the servers to send the new build. Furthermore, you have to be in one of the regions where the program is available. Below you can find out how to sign up.

Now that the beta program is open for Samsung’s previous flagship phones, have you had the chance of installing it in your device? There are many improvements, including the new One UI IX and improved notifications. Please note that this a beta build so there might be a few issues that might become annoying.