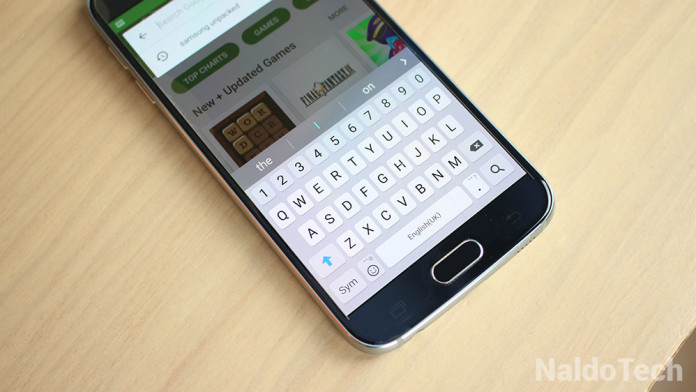 Every time a new flagship gets released, developers wait for the system dump to go online so they can extract the most requested applications and port them to older devices. This thing happens every year with Samsung devices. Every time Samsung releases the next flagship, users port apps to older Galaxy devices.

The Samsung Galaxy S7 is no exception. It was unveiled by Samsung at MWC and it is considered as one of the best smartphones of 2016. Now, there are people who pre-order the phone and there are people who cannot afford the next Galaxy or simply they don’t want to spend that much money for a slightly better device, especially if they already own the Galaxy S6, S6 edge or Note 5.

In this case, you can make your older Samsung phone look and feel like a Samsung Galaxy S7. The good thing is that it takes only a few days for developers to take the full Android 6.0.1 Marshmallow TouchWiz system dump of the Galaxy S7. Once that happens, you can be prepared to see ported versions of the Galaxy S7 launcher, keyboard, weather widget, brand new notification panel and more for older phones such as the Galaxy S6, S6 edge, Note 5, S5 and more.

From what we have seen in previous years, developers carefully port the apps so there are no bugs or issues. Also, most of the apps are in APK format so you don’t need root access. Those apps which are too complicated to be installed as an APK, come in zip packages so users can flash them via custom recoveries.

At the moment, there are no apps available but make sure to bookmark this page and frequently check it for any updates. The article will be updated often to feature all the Galaxy S7 apps.

What is the app that you want to see the most on other Galaxy devices? Let us know below!