Galaxy S5 vs. Xperia Z2: Clash of the Titans 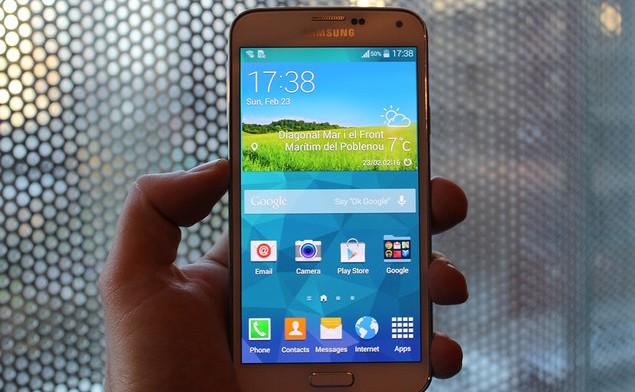 Samsung Galaxy S5 vs. Sony Xperia Z2: Which one takes the lead? The Galaxy S5 together with the Xperia Z2 launched this week in Barcelona at the biggest mobile congress in the world, MWC (Mobile World Congress).

These two phones are Sony’s and Samsung’s flagship devices for the year 2014. They are both fast, quick, responsive and come packed full of features. The problem is, which one of these two mobile titans is better than the other one? They are both undoubtedly powerful, but one should take the lead.

Lets begin with the Xperia Z2. The Z2 brings major improvements which are worth to be talked about. It has the new and powerful Snapdragon 801 processor which is not that big of  an improvement over the already fast Snapdragon 800 chipset. It has 3Gb of ram now, 1 GB than its predecessor which is more than enough to keep the phone smooth and complete all the tasks quickly. 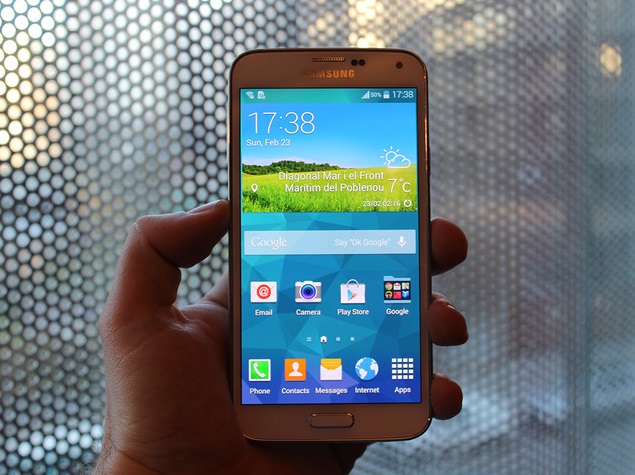 The display is .2″ bigger measuring at 5.2″ big. It has a FHD display with a resolution of 1920 by 1080. Since the screen is bigger and the resolution has stayed the same, the PPI is lower, going down from 441 pixels to 425 pixels. It is not going to be a huge change because no one is able to notice the difference.

The battery has gotten bigger too. Now inside the Z2 lives a huge 3200 mAh battery, huge enough to compete with the gigantic 3300 mAh of the Galaxy Note 3 phablet. If you will use your phone only for ordinary things such as browsing the web and messaging, it will last more than a day. However, using it to play games will drain the battery quicker, but it will be able to reach the end of the day.

The camera is the same as on the Z1. It has a 20.7 MP camera but the big difference here is that it is capable of recording 4K videos. Yes, you can enjoy 4k videos recorded with your phone now.The body of the Xperia Z2 is taller and at the same time narrower, which is a big suprize when considering the screen is .2″ bigger. These are the biggest improvements of Sony’s 2014 flagship device. 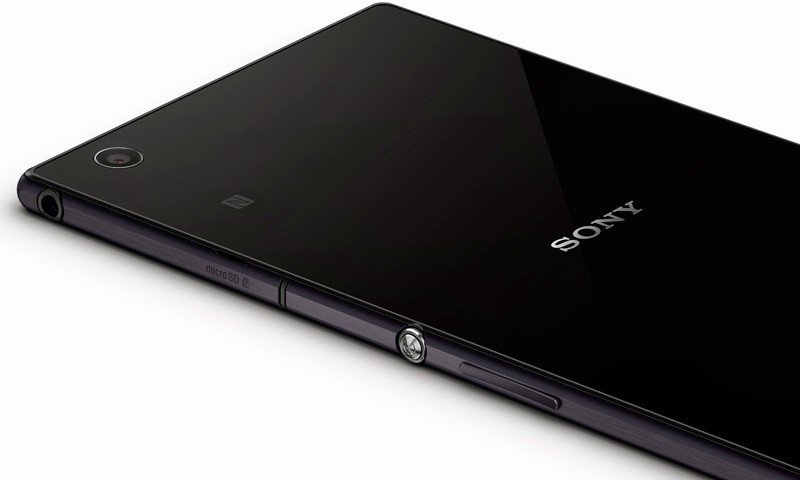 The Galaxy S5 on the other hand, brings some new cool features that some may hate or love but nonetheless, we should accept that they are very interesting. First of all, lets talk about the hardware specifications. It has a 5.1″ FHD display with a PPI of 432, again, lower than the Galaxy S4. It has the fast Snapdragon 800 processor which now is considered “old” since the Snapdragon 801 is out. There are still only 2GB of ram. They might be enough for a normal user but they are not enough for a power user, especially when considering how bloated Touchwiz is.

It has the new MicroUSB 3.0 which is covered by a flap to prevent water going in. Yes, the S5 is water resistant and can handle taking a bath. The back cover is different too. It has a Faux Leather back with a new pattern which reminds us of the old Nexus 7.

However, even though the specs are not very impressive, its features are. It has a new heart rate monitor on the back. Basically, you put your finger over the sensor and the phone will tell you your heart rate. This is very useful especially for people who suffer from heart diseases. Another new sensor the Galaxy S5 has is the fingerprint sensor. Just swipe down over the home button and the phone will automatically unlock. The camera sensor is 16 MP and can record 4k videos too. 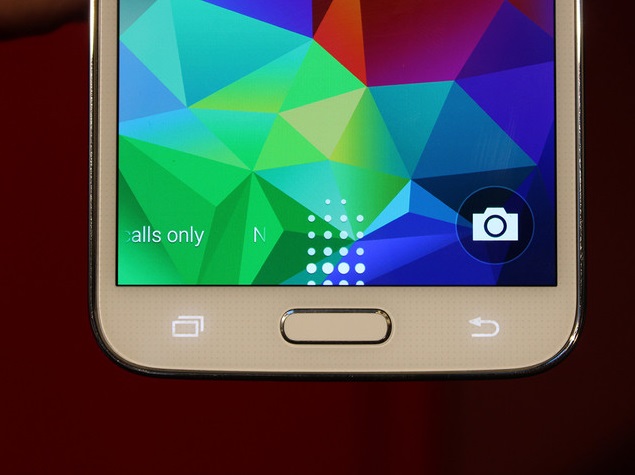 As you can see, both of these devices offer great performance where the Z2 is slightly faster with a newer and better processor. And if you really need the power of this device, go with it. However, if you want more features such as a heart rate monitor, fingerprint scanner and other software features, you should go with the Galaxy S5. They are both great devices and at the end of the day, you won’t be disappointed with your choice.