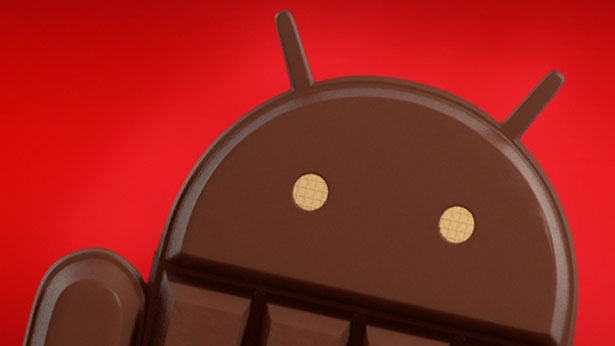 Samsung has recently released Android 4.4.4 KitKat update for the international variant of Samsung Galaxy S3. Unfortunately, it is not the 3G GT-I9300 variant of the phone. It is its LTE GT-I9305 sibling. These two variants have the exact specifications. Same design, same display, same processor and same camera.

The only difference is that the LTE Galaxy S3 has 2 GB of RAM while the 3G version only has 1 GB of RAM. Even though KitKat is designed to run on devices with 512 MB of RAM, it cannot run on the Galaxy S3 with 1 GB of RAM. The reason for this is because the firmware that Samsung releases is not stock Android.

It is the famous Touchwiz skin that we are now used to see on every Samsung device that denies the update to the S3. Touchwiz makes the firmware very heavy and bloated. That’s why it requires a device with more than 1 GB of RAM. Samsung has updated every device with 1.5 GB of RAM to Android 4.4.4 Kitkat.

On the other side, LTE Galaxy S3 users are happily enjoying KitKat. Now, they can update their devices to Android 4.4.4 from 4.4.2. Samsung has started seeding latest KitKat version to all GT-I9305 users. First devices that will get it are Galaxy S3 LTE (GT-I9305N) units in Finland.

Download GT-I9305N KitKat update and then flash it using ODIN tool. Android 4.4.4 isn’t a very big upgrade. Most of the improvements are under the hood. The performance is better and some security problems have been fixed.