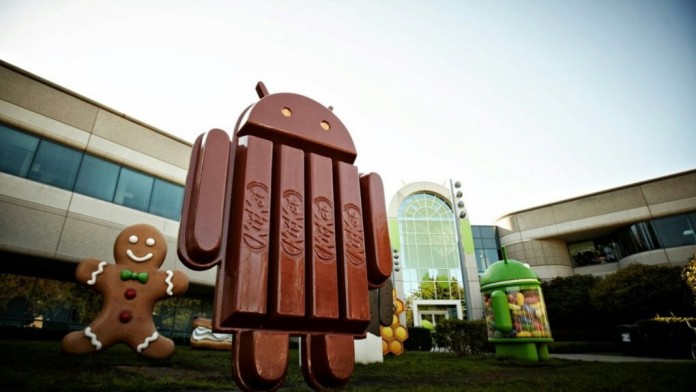 Android KitKat is already out for current Samsung’s flagship devices: the Galaxy Note 3 (official) and Galaxy S4 (leaked).
However, devices from last year like the Galaxy S3 and Galaxy Note 2 are still waiting for the update.

Samsung has previously said that these devices would be receiving KitKat at the end of February but apparently it pushed the update for the end of May or two months later from now. 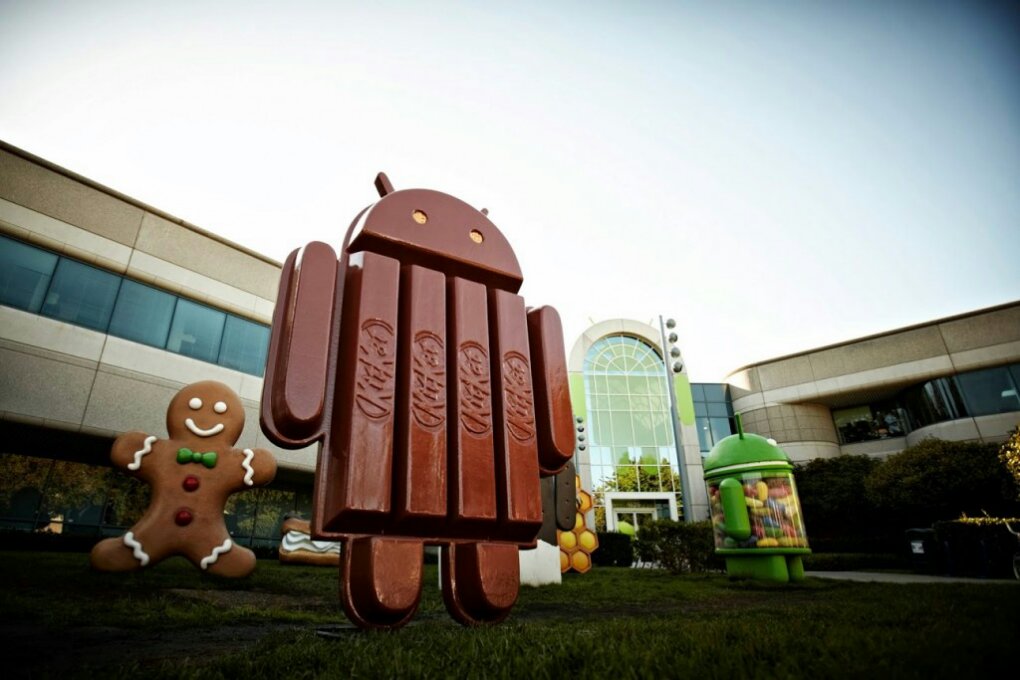 The first devices which will be getting KitKat are the unlocked phones which are not connected to a specific carrier, whereas carrier-locked handsets will be getting it 1-2 months later (As always). This is a good news for all Galaxy S3 & Note 2 users.

Still, not a very good news for KitKat. KitKat has been designed to work even on devices with low specs and half GB of RAM because it is a lot lighter and doesn’t require too much processing power.

As you can see, not only average devices are not getting this version, but even last year’s flagships are barely getting it. This points out how much impact a custom skin that a manufacturer puts on different devices has. It really slows down the updates. Maybe in the future every device will be running stock Android.