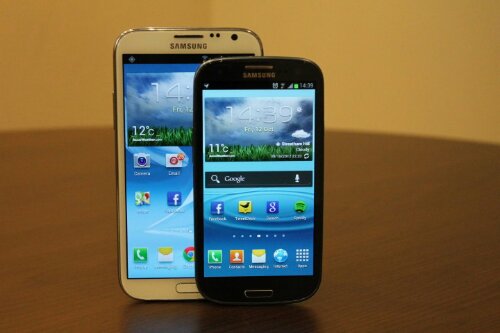 A new report says that the Korean giant Samsung is preparing Android 4.3 Jelly Bean for some of its devices. It states that Galaxy S3 and Galaxy Note 2 will go directly to the Android 4.3 version skipping 4.2.2 Jelly Bean.

As always you should know that this news is simply a rumor at the moment, so do not rejoice for this not yet confirmed news. This news comes from sources close to the company Samsung India which is working on the Android 4.2.2 update for Galaxy S3 Jelly Bean and Note 2. Android had already leaked for Galaxy S3, as Android 4.3 that was built for the Galaxy S4 Edition.

The report states that the update for Samsung Galaxy S3 and Note 2 will arrive in November and not in July as expected. At least but not last, the report states that the Galaxy S4, S3, Note 2 and Note 3 will be updated to another version that is expected to be Android 5.0 Key Lime Pie, but not all of these devices will receive it at the same time.

What do you think guys? Are you excited for Android 4.3?