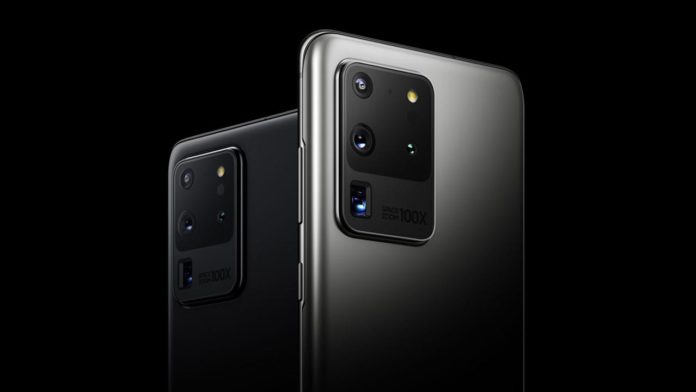 The third One UI 3.0 firmware update comes with version number G98xxXXU5ZTJN (SM-G988B). There is no changelog for this update, for the main reason of it being a security update. The new build comes with the latest November 2020 security patch and is around 650MB in size.

The update is available in Germany, and all beta users in the German region can go and grab the new firmware through OTA. To do so, go to Settings -> Software Update and tap on Download and Install. If you do not participate in the beta program but you want to do so, learn how to join the Galaxy S20 One UI 3.0 Beta program. You can sign up through Samsung’s Members app.

Considering that the Beta build is nearly stable for the Galaxy S20 series, we might see an official release very soon. However, there is no official news from Samsung, about a possible release date. As of this moment, the beta program is running on the Galaxy S20 and Note 20 series, in markets such as the USA, Germany, South Korea, Singapore and more.

How To Install Android 11 ROM on Samsung Galaxy M30

How To Install Android 11 ROM on Samsung Galaxy M20

How To Install Android 11 ROM on Samsung Galaxy Note 8

How To Install Android 11 ROM on Samsung Galaxy A40

How To Install Android 11 ROM on Samsung Galaxy A30