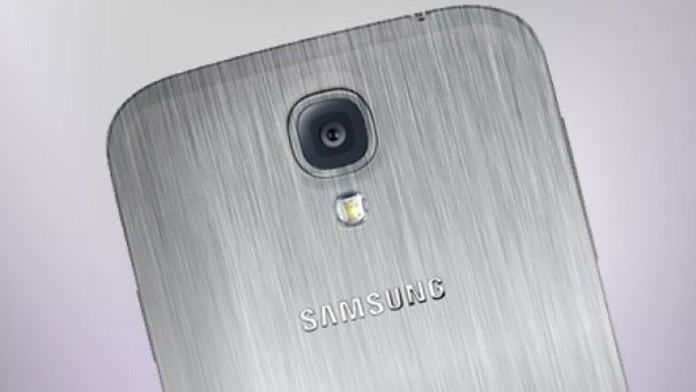 A lot of people have been disappointed from the Galaxy S5 because it didn’t have all the specs that media leaked previously.

Many expected a 5.2″ 2K Super Amoled Display, a battery with higher capacity than 3.000 mAh and probably the most important, a metallic body.

However, these leaks didn’t come true. The Galaxy S5 has the same resolution as the old Galaxy S4 and the screen is .1″ bigger. The battery is 2800 mAh and instead of the metallic body, it had a faux leather back with he stitching like on the Galaxy Note 3. 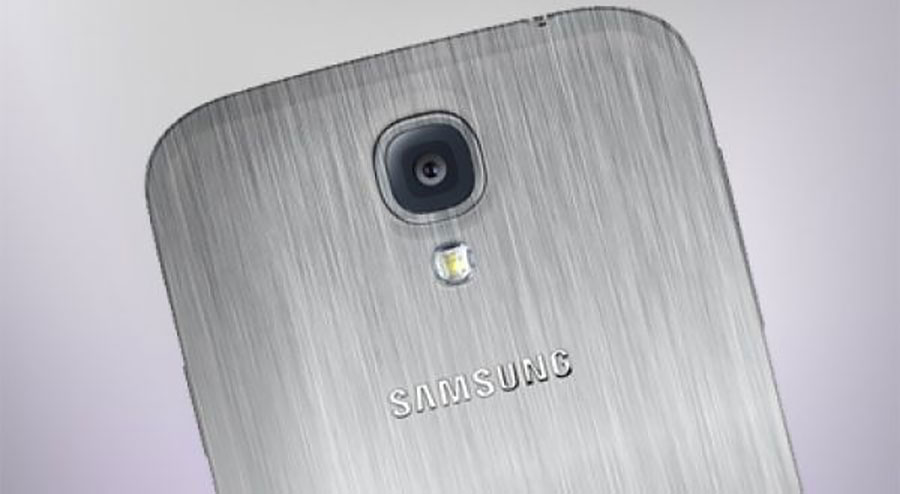 For all who got disappointed by the new flagship, don’t worry. Samsung has another premium flagship under its sleeve and it will have all the specs that were expected previously for the Galaxy S5.

So, both phones will be going to get released at the end of August-September. This is not the only reason though. In September, Apple releases the next iPhone. It doesn’t have a lot of competition because at that period of time, it is one of the few smartphones that gets released, aside Nexus devices.

However, if Samsung Galaxy F launches at this period of time, Apple is going to have a bad time because of the strong competition it will have.

The Galaxy F will have a battery bigger than 3000 mAh and the famous metallic back cover that everyone is begging Samsung to include.

Previous article
Playstation 4 Slim: Will It Ever Come?
Next article
3 Reasons Why You Should Buy Google Play Edition Devices Instead of The Original Ones