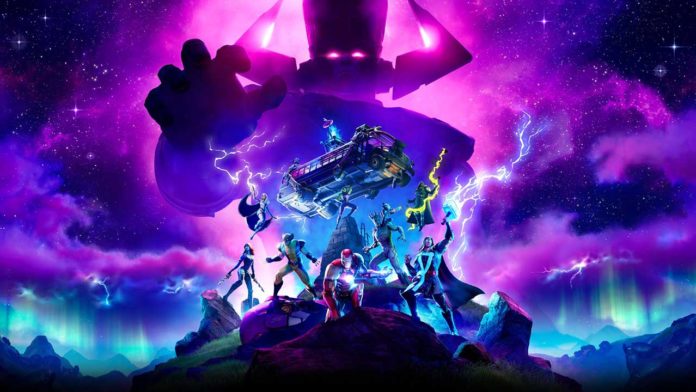 If you want to play Fortnite Season 4 on your Android phone, you will be sad to learn that you cannot download the game from the Google Play Store. If you open the Play Store app on your phone and search for Fortnite, you will get an error saying that no results have been found. The same error appears on Apple’s App Store. This comes as a result after Google and Apple decided to remove the game from their own stores because Epic Games, the development company behind Fortnite, decided to breach the stores’ Terms and Conditions agreement.

If you are not aware, Epic Games is the developer of the Fortnite game. During one of the game updates, Epic decided to sneak in code which bypassed the 30% tariff set by Google and Apple. Essentially, Epic managed to create a payment system within the app that completely bypassed the in-app-purchase system. This allowed the company to earn 100% of every sale without giving Apple and Google their cut. In return, Google and Apple removed the game from their stores, stating that it breached their Terms and Conditions.

Can you play Fortnite on Android?

You can still play the game if it is installed on your phone. However, you will not receive any further updates to the game, including the brand new Chapter 2 Season 4 update. The new expansion pack introduces a number of Marvel heroes that you can play as. It has quickly become one of the best updates of Fortnite.

How To Install Fortnite Season 4 on Android 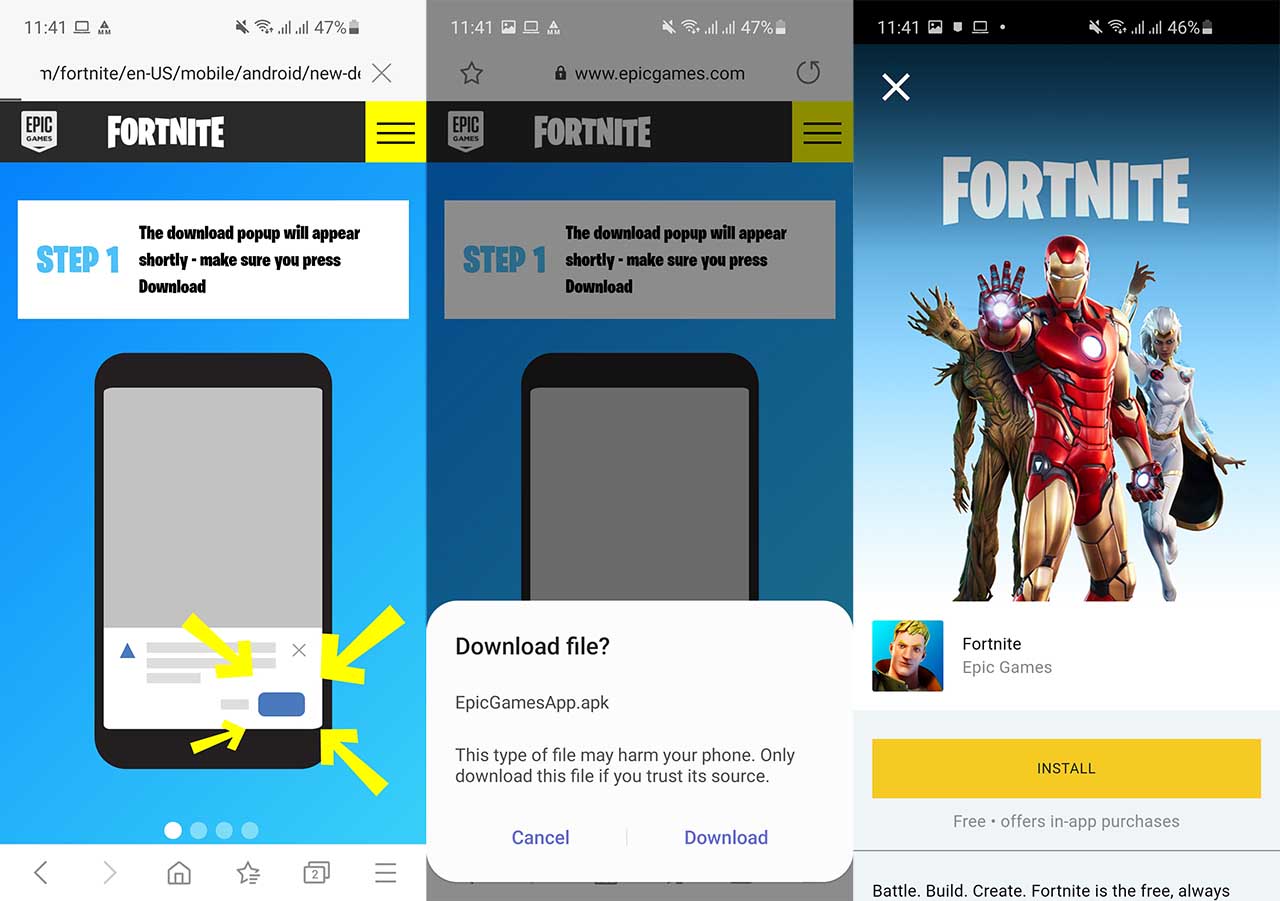 Go to your phone’s downloaded files, tap on the app, and select “Install”. Once you install the Epic Games app, go to the app drawer and launch the app. You will have the option to download Fortnite from within the app. 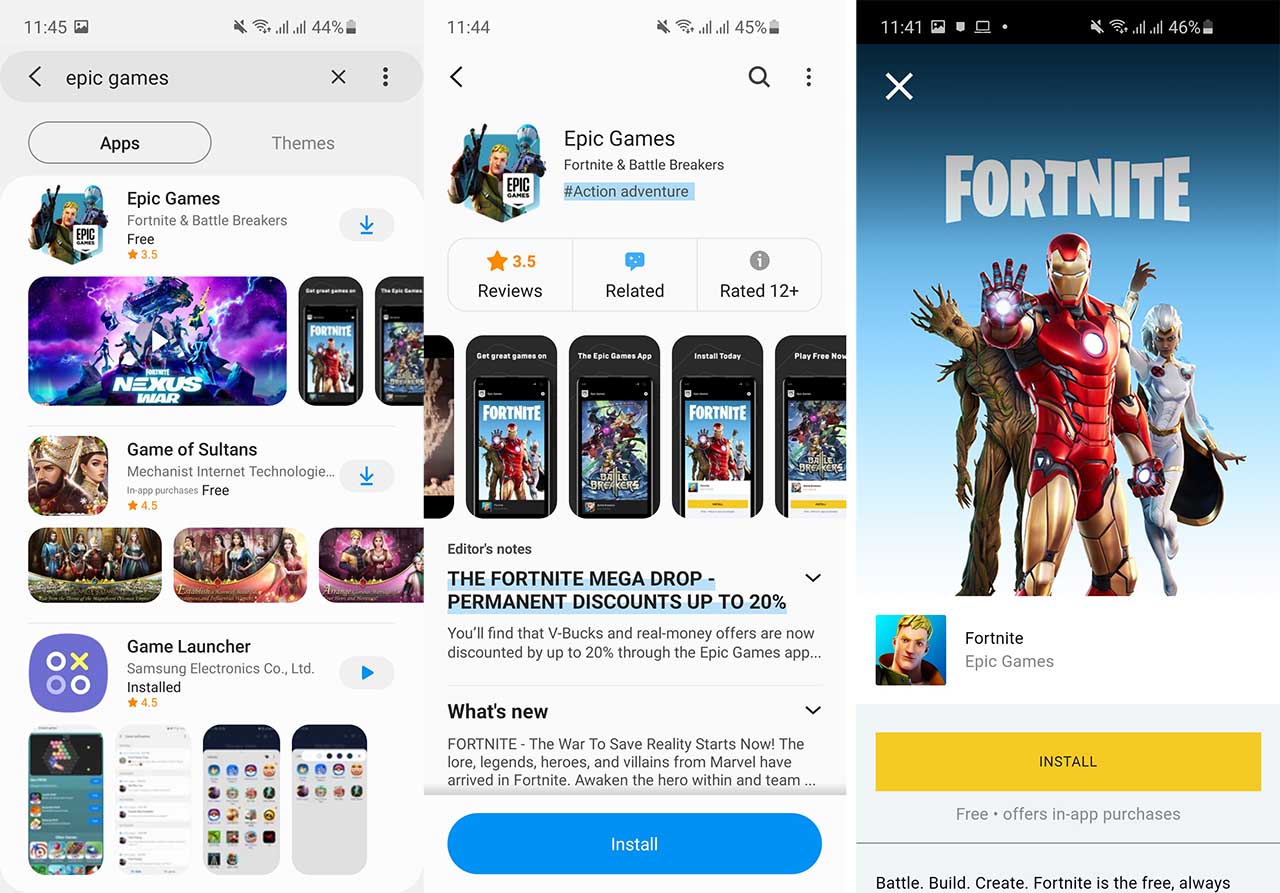 That is all you have to do to install Fortnite Season 4 on your Android phone. Unlike Android, iOS users cannot sideload the game because it is a closed source operating system. As a result, they are stuck with the old season until the Epic vs Apple legal battle is resolved.